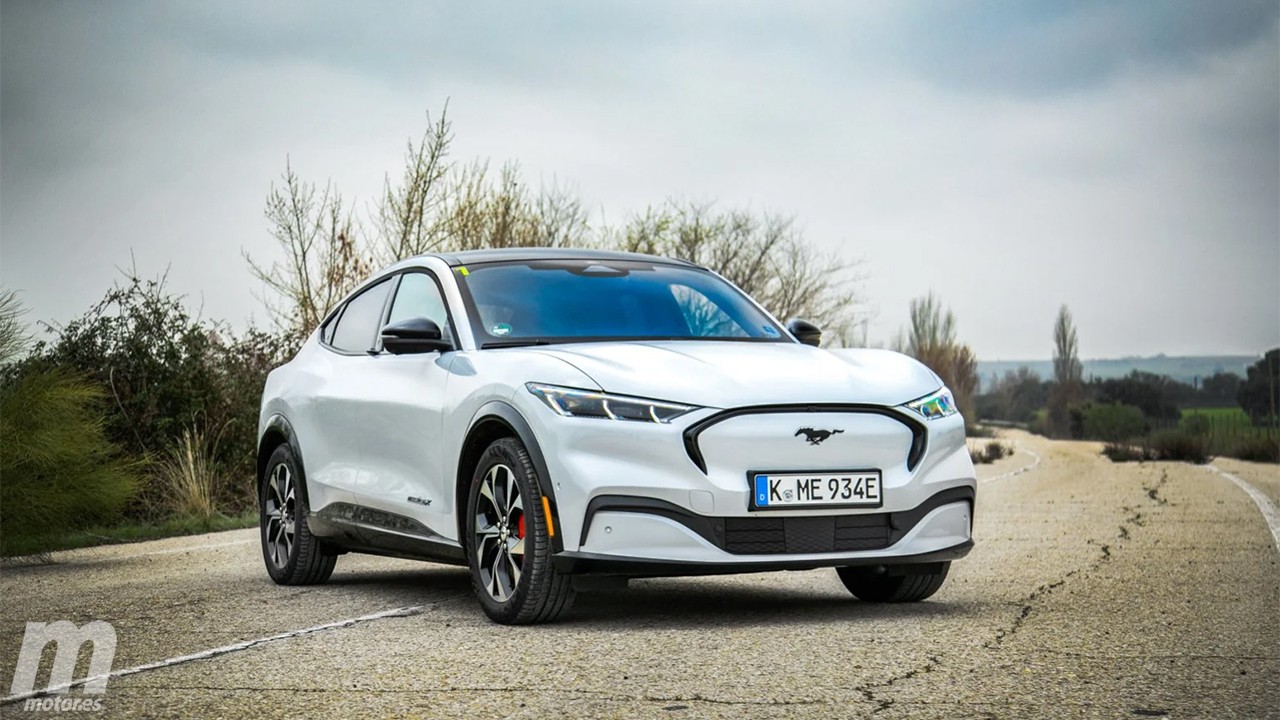 The evolution of car registrations carried out by renting companies throughout the first half of 2021 shows a great strength and consolidation of this alternative to the traditional purchase of a new car. The fleet of vehicles for renting now reaches 760,170 units. Renting is key in the rise of the electric vehicle in Spain.

The rise of renting
it is a fact. In recent years we have witnessed how this modality, this alternative to the traditional purchase of a new car, gains followers among Spanish drivers. The economic situation, added to the uncertainty in the short term, means that not a few buyers choose to opt for renting when changing vehicles.

The Spanish Association of Vehicle Renting has published a complete report detailing how the evolution of renting on our old “bull’s skin” throughout the period between January and June 2021. That is, in the first semester.

Index hide
1 Car rental gains followers among individuals
2 Nissan Qashqai, the most registered car for renting in Spain
2.1 How does renting work?
3 The weight of renting in electric car sales

Traditionally, renting has been a modality that companies and professionals have used. However, the trend has changed and it is among individuals and the self-employed where the most supporters win. Specifically, the distribution of the park’s growth by customer segments, shows that it is the natural persons (self-employed and individuals) those that increased the most with an increase of 26.22% and 25,606 units.

In fact, at the moment, the largest number of clients is found in the section for individuals, which includes both individuals and the self-employed. The number of clients reaches 118,474 while that of small companies brings together a total of 103,795 at the end of the first half of this year.

Between the months of January and June 2021 new car registrations made by renting companies have accounted for a total of 141,323 units, 61.78% more in relation to the same period of the previous year. The weight of renting in car sales in Spain has grown significantly and reaches a record figure of 25.43% respectively.

READ:  Charles Weerts: "This year Vanthoor and I are even stronger"

The passenger cars take the bulk of the registrations in renting with 116,950 of the 454,819 units of the total market. The next group with the highest number of operations is that of derivatives, vans and pick-ups, with 14,500 copies until June. Investment in the purchase of new vehicles stands at 3,009 million euros, 70.39% more than in the first half of 2020.

Video test of the Nissan Qashqai, the most registered car for renting in Spain

Nissan Qashqai, the most registered car for renting in Spain

Despite the process of arrival of its new generation, the Nissan Qashqai has been the most registered car in renting in Spain in the first half of the year. It has been able to surpass the Renault Kangoo, one of the reference models in this market. And closing the podium is the Peugeot 3008.

How does renting work?

Between the most popular car brands in the rental sector, the victory has fallen to Volkswagen. Just behind is Peugeot and Renault. However, it has been Skoda that has experienced the greatest growth throughout the first six months of 2021.

The weight of renting in electric car sales

If throughout this year renting has seen its weight significantly increased with respect to total sales of new cars in Spain, if we focus on electric cars we will find ourselves in a really similar situation. In the first semester, the rental companies registered 2,301 electric vehicles. Until June, the renting registers 1 out of every 3 electrified vehicles. Compared to 2020, the variation in the weight of electric vehicle registrations grew by 2.97%.

Diesel continues to lose ground at an accelerating rate while electrified and hybrid vehicles maintain their upward trend. Within the category of alternative energies (electric, hybrid, gas and hydrogen), the weight of renting as of June 2021 was 25.49%.

The United States Continues Its Crusade Against DJI