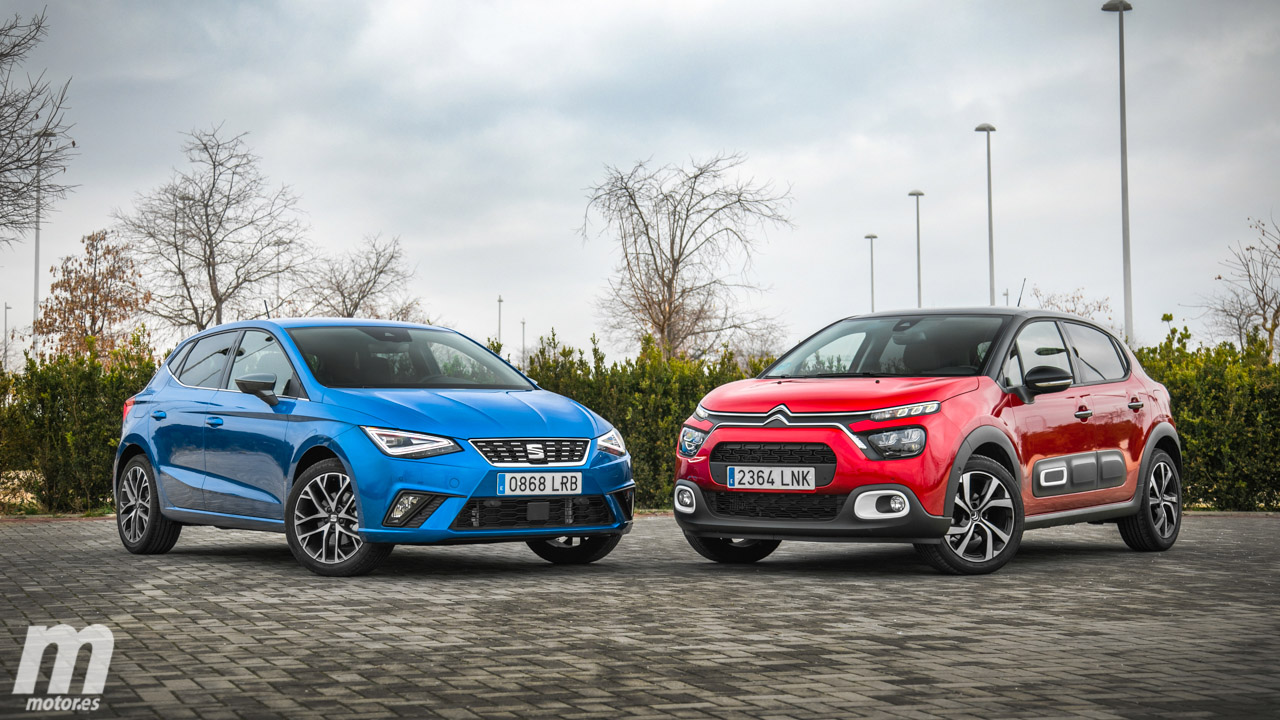 In the month of March 2022, car registrations made by rental companies in Spain accounted for a total of 17,787 units, which represents a drop of 28.56% compared to the data obtained in the same period last year.

The New car registrations in Spain registered by rental companies throughout the past month March 2022
have reached the 17,787 units. A volume of registered horses that, if compared with that obtained in the same period of time the previous year, represents a significant drop of 28.56%. Car leasing shows a behavior similar to that of the automobile market as a whole. During March, renting accounted for 43.48% of the company channel as a whole.

Regarding the accumulated data, they are also negative. Between the months of January and March car registrations by rental companies accumulated 46,073 units, 9.66% less than in 2021. The weight of leasing in total car sales in Spain until March is 23.46%.

How does leasing work?

The vehicle segment that has the most representation in renting continues to be derived vehicles, vans and pick-ups, where the sector accounts for 34.63% of the market. The total investment made in the purchase of new cars by rental companies, at the end of the first quarter of 2022, reached 1,002.53 million euros, 7.69% less than in the previous year.

Registrations for renting in March 2022 – Brands

Regarding the 10 most registered car brands in renting in the company channel until March, have represented 68.86%. These firms have seen their registrations increase by 5.86%, while renting, in the company channel, has grown by 9.93%. Volkswagen is at the top of the ranking while Peugeot and SEAT are in second and third position.

Read:  Delivery driver in Spain earns more than a doctor in Latin America

Registrations for renting in March 2022 – Models

Between the months of January and March 2022, the 10 most demanded models in renting have monopolized 22.04% of the total number of vehicles registered in renting in the company channel. These first models have increased their registrations by 70.13%, when the growth of this channel, as has been said, is 9.93%. The Peugeot 3008, CUPRA Formentor and SEAT Arona led registrations in renting.

Video comparison of the Hyundai IONIQ 5 with the Skoda Enyaq iV. Electric cars gain popularity in the rental sector

Registrations for renting in March 2022 – Propulsion

During the first quarter of the year there have been registered in renting a total of 5,253 units of the different types of electrified vehicles
(pure electric, extended range electric and plug-in hybrids), which represents 11.40% of total rental registrations and a rise of 43.02% compared to last year. The weight that renting contributes to the total registrations of electrified vehicles is 27.86%.