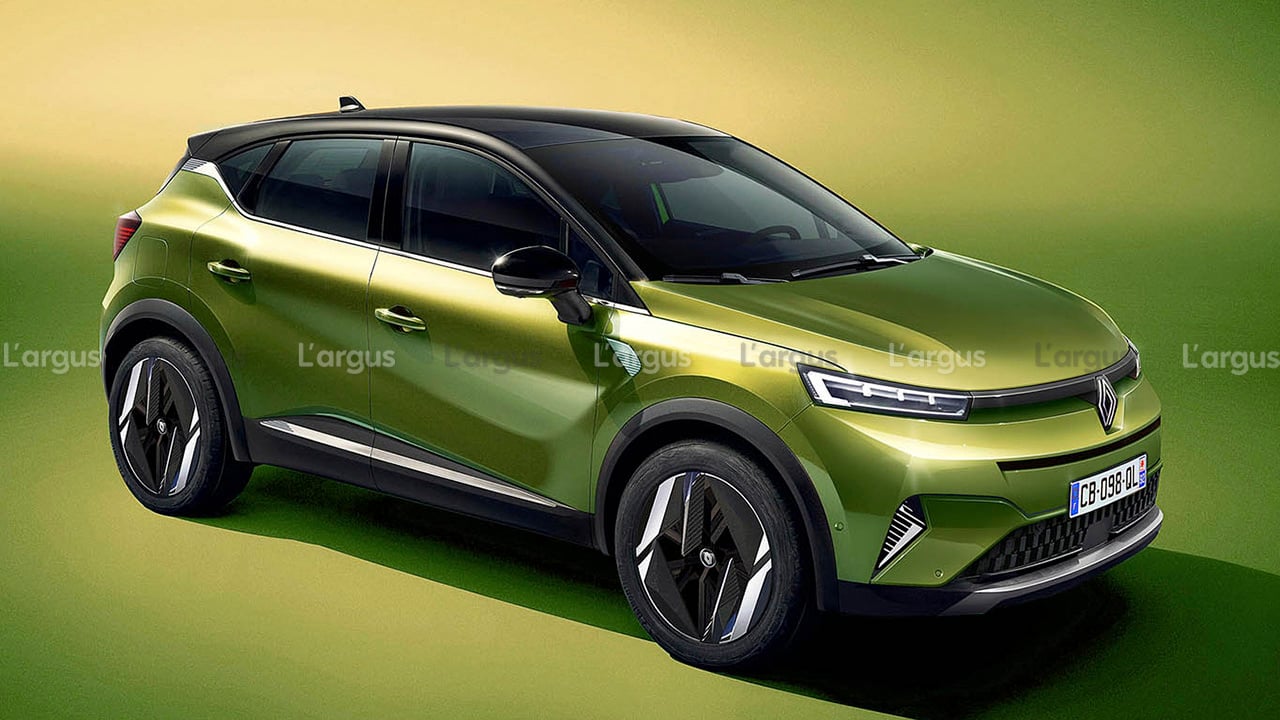 Renault has launched all the machinery to carry out the renewal of its small and successful SUV. The Renault Captur will be updated with a facelift. A mid-cycle update that will bring with it a new design and improved hybrid builds. It will be presented in the fall of 2023.

More than three years have passed since the second generation of the Renault Capture break into society. After an important commercial journey full of successes, the time has come for Renault’s small SUV to be updated. The French manufacturer has launched all the machinery with the aim of carrying out the development process of a facelift. A mid-cycle update that will allow this generation to face the rest of the commercial life that lies ahead.

From nearby France, some first important information arrives that allow us to unravel the main keys of the new Renault Captur 2024. A model that not only boasts a renewed exterior design. It will also stand out for some hybrid versions improvements that will play a key role in increasing the level of efficiency.

The connection of the new Renault Captur with the Peugeot 2008

The Captur and the Peugeot 2008 will have an important relationship despite being direct rivals. On the one hand, there is the fact that both models will be renewed in the same year. Some updates that will be decisive to continue in the fight within the competitive B-SUV segment. And on the other hand we have Gilles Vidal. The one who was Chief of Design of Peugeot is behind the renewed 2008 that we will know next year. Now, he is in charge of giving life to the models Renault.

Vidal’s arrival at Renault’s design department has not gone unnoticed. The new Captur will be one of the first models of the company that will wear his particular signature. The new Captur, unlike what might be expected from a conventional facelift, will feature significant design changes. Not that it is necessary for sales reasons. It simply has to adapt to the new design language presented by the company through the Renault Scénic Vision Concept.

Another factor to take into account is that a deeper aesthetic revision than usual will allow the new Captur to distance itself from the recently presented Mitsubishi ASX 2023. The optical groups in the form of the letter C will disappear and give way to new slim, stylized and elegant headlights. in horizontal arrangement. At the rear, the changes will be minor. The rear lights will adopt a new light signature. The release of this update will also be used to enrich the offer with the Esprit Alpine trim level.

Read:  Fernando Alonso reappears after his signing for Aston Martin: «'The Plan' was to return to F1»

The electrified engines of the new Renault Captur 2024

Under the hood there will be important news. The objective of the actions carried out in the mechanical section will be to improve the level of efficiency. Current information indicates that the new 1.2-liter TCe gasoline engine released by the Austral will not reach the Captur range. A decision that has to do with costs and the fact that the 1.0 TCe engine (LPG version included) will continue to be available until the Euro 7 regulation comes into force.

It is not ruled out that the 1.3 TCe gasoline engine with 12-volt hybrid technology (MHEV) disappears. Renault has recently approved a strategy to simplify the offer of its access models. And the Captur is in the spotlight.

All eyes will be on the hybrid versions. The self-charging hybrid model (HEV) with a 1.6-liter gasoline engine, it will debut a larger capacity lithium-ion battery. It will reach 1.3 kWh, allowing the Captur to circulate in 100% electric mode for a longer time. There will also be news for the plug-in hybrid model (PHEV). It will incorporate a new 10.5 kWh battery. However, despite the improvement in the battery, an increase in the approved 100% electric autonomy is not expected.

When will it hit the market? The launch of the new Captur is set for the fall of 2023. At the moment there have been no sightings of prototypes during the development phase. It is not ruled out that the first units are hunted in a short space of time. It will land in dealerships as a 2024 model.

The launch of this update will allow Renault to keep the Captur in its portfolio until, at the latest, the year 2030. All this despite the company’s plans to incorporate into its product offer a new small SUV with 100% electric mechanics that will deal with in the same category.