Bullfrag
Home Technology Automobiles Renault Austral, this is the name of the replacement for the Kadjar... 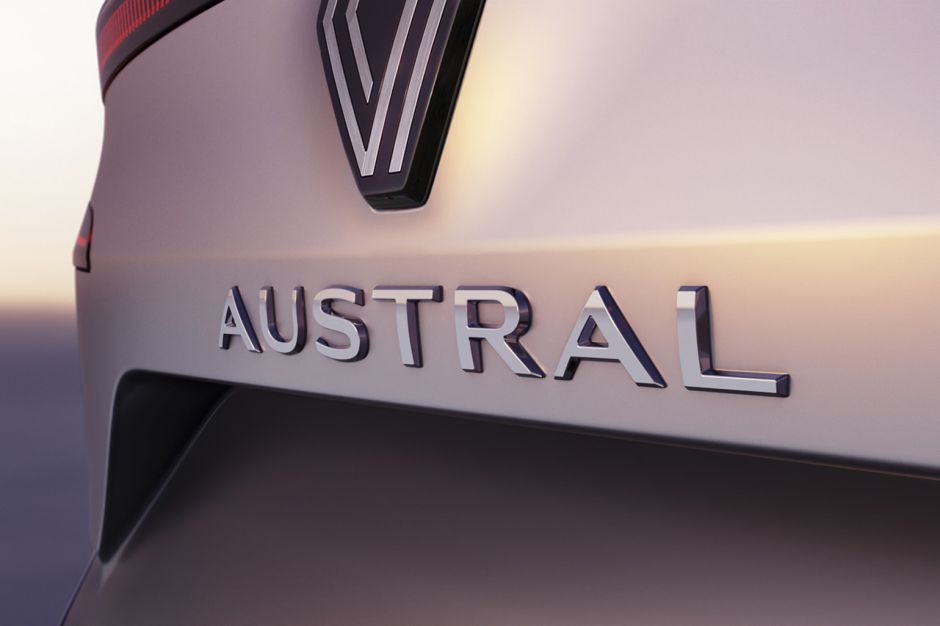 The replacement for the Renault Kadjar and has a name. The French brand has advanced a first preview of the rear view of the new generation of compact SUV, confirming the name change. It will be called Renault Austral and will debut in spring 2022.

The replacement for the Renault Kadjar will be a completely new model, which will even change its name. The Rombo firm has chosen a new trade name that has nothing to do with the tonic used so far, which the manufacturer says is “a name that is widespread in several European languages ​​and is easy to pronounce in any market”, which will open its commercialization not only in Western Europe.

Thus, the new SUV that the firm is preparing will be called Renault austral. The new model, which we have seen in tests throughout its development, will offer a more modern style than will continue the line launched with the new Mégane E-TECH Electric, with a greater presence of the updated brand emblem on the front and rear, and playing with some stylistic details of the past, such as the grille of thin vertical bars.

The replacement for the Kadjar will offer ample interior space, thanks to its 4.51 meters long, with a silhouette with a very familiar style that bets on a philosophy very implanted in the segment, and with a certain German influence, clean and with a large glass surface, in addition to very short overhangs.

With capacity for five passengers and wrapped in an atmosphere of advanced technology, thanks to some interesting spy photos we have shown you first-hand its interior completely naked and with a dashboard that also follows the pattern of the electric crossover, with a large inverted ‘L’ -shaped display, with a truly hanging effect on the center console.

Read:  The Sprint Cup regains its pulse with 29 GT3 cars at Brands Hatch

Renault’s new SUV, known internally as ‘HHN’, It will be unveiled next spring and will go on sale in summer 2022. The French firm has opted for a range in which diesel will have no place, but powerful gasoline engines -the well-known 1.3 TCe of 140 and 160 hp will be present for a few months to be replaced later by a new 1.2-liter three-cylinder TCe with 48V MHEV technology. An engine that will serve as the basis for different versions “E-Tech” plug-in hybrids which, in this model, will reach the round figure 200 hp. The Austral will also be completed with two more variants, a seven-seater that will inherit the Koleos name and arrive in 2023, and a coupe SUV that will debut in 2024.

Elden Ring is the most desired game on Steam