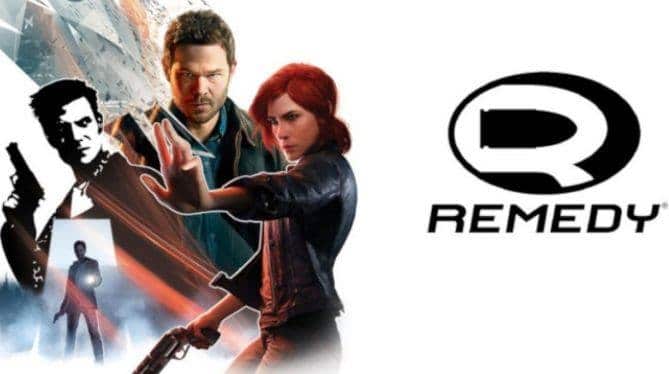 The Finnish studio, Remedy Entertainment, is currently one of the studios that has the most projects in development, and that’s what they wanted to talk about and update us a bit, and that is that Remedy gives new details about all its developmentsleaving us with honey on our lips with more than one project that we will be able to enjoy in the future.

In a investment document that Remedy itself has published on its official website, we can read about all the projects that they have underway in the studio. The main one, how could it be otherwise, is Alan Wake II, which is thought to be launched during 2023. Both the next Control title, as well as its spin-off, as well as the remakes of Max Payne and Vanguard, the new title created together with Tencent are in prototype phases, and they still have a long, long time to see more about them .

The studio is in full swing with several developments, and that lets us see that Remedy is in a very good state, thanks to its previous successes like Control, or the recent Alan Wake Remastered. The next stop we have with stories from this studio is Alan Wake II, and we couldn’t be more excited about the new title..