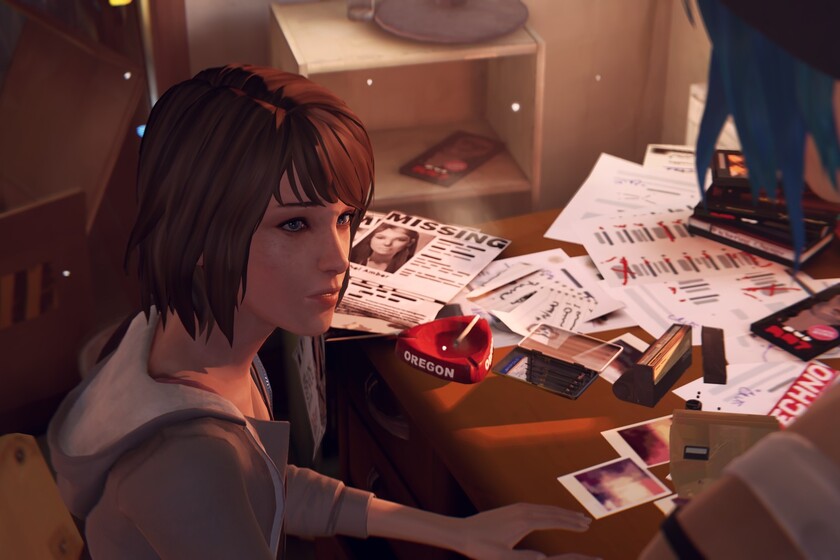 Square Enix has just communicated the exact date on which Life is Strange: Remastered Collection will go on sale, so you can already mark the chosen day on your calendar, because it will be the February 1, 2022 when it will finally hit the stores.

At first it was expected that its launch would have occurred at the beginning of this month, but just a few days after its publication it was decided to delay it until the beginning of next year due to the fact that the development team had failed to meet the established deadlines because of the difficulties he had suffered from the coronavirus.

This compilation includes a copy of Life is Strange and Life is Strange: Before the Storm, both remastered with improved graphics. At the same time, the settings, lighting, animations and other visual aspects have been perfected so that both adventures look much better.

Life is Strange: Remastered Collection will be available in a few months for PS4, Xbox One, Nintendo Switch, Stadia and PC. In addition, Square Enix has taken the opportunity to remind that it has not forgotten Nintendo users who have not yet received Life is Strange: True Colors, whose launch is scheduled for the end of this year.

How to complete orders in Youtubers Life 2

Heading can cause brain damage