By CooperSeptember 26, 2022No Comments3 Mins Read 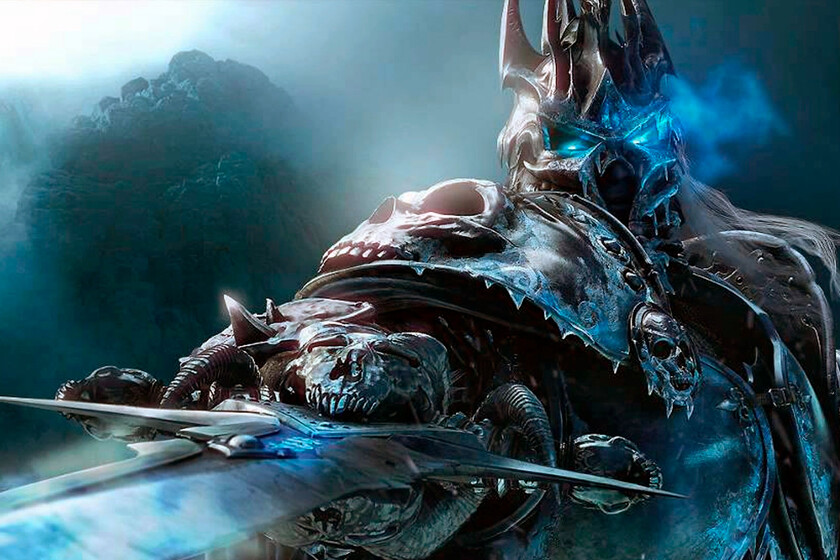 The day has finally come! World of Warcraft Classic finally receives Wrath of the Lich King after 3 years of life, one of the most epic and beloved expansions of Blizzard’s MMORPG. It is a revised version of the original and will allow you to relive the original experience. Here’s everything you need to know about this “new” Classic expansion.

Wrath of the Lich King from World of Warcraft Classic

Let’s start at the beginning, with the information that everyone wants to know: The European servers of WotLK Classic They are scheduled to launch on the night of Monday, September 26 (today) to Tuesday, September 27 at 00:00 Spanish time. I mean: tonight!

Until now, players have been able to enjoy the “prepatch” or “pre-patch”, which is an introductory update of the expansion that allows you to see the benefits that are to come: new class, profession, talents and much more. A way to facilitate the preparation of users for this expansion.

Read:  Halo Infinite's cooperative campaign will be expected until well into 2022

Now that you know when the expansion is released, you should know what you need to play WotLK Classic. Unlike the normal version of world of warcraftpopularly known as “retail”, it is enough to have a game time subscription to access the base game and the expansion.

In this context, the prices of the monthly installments in the official store are the following:

If you have never played World of Warcraft and want to get started, then go for the one month subscription. Veterans should purchase the 6-month option, as it currently has offers that reduce its price.

Additionally, you can purchase two premium editions of the expansion from the official store that grant mounts, cosmetics, and game time.

Microsoft agrees to release Call of Duty on Nintendo Switch