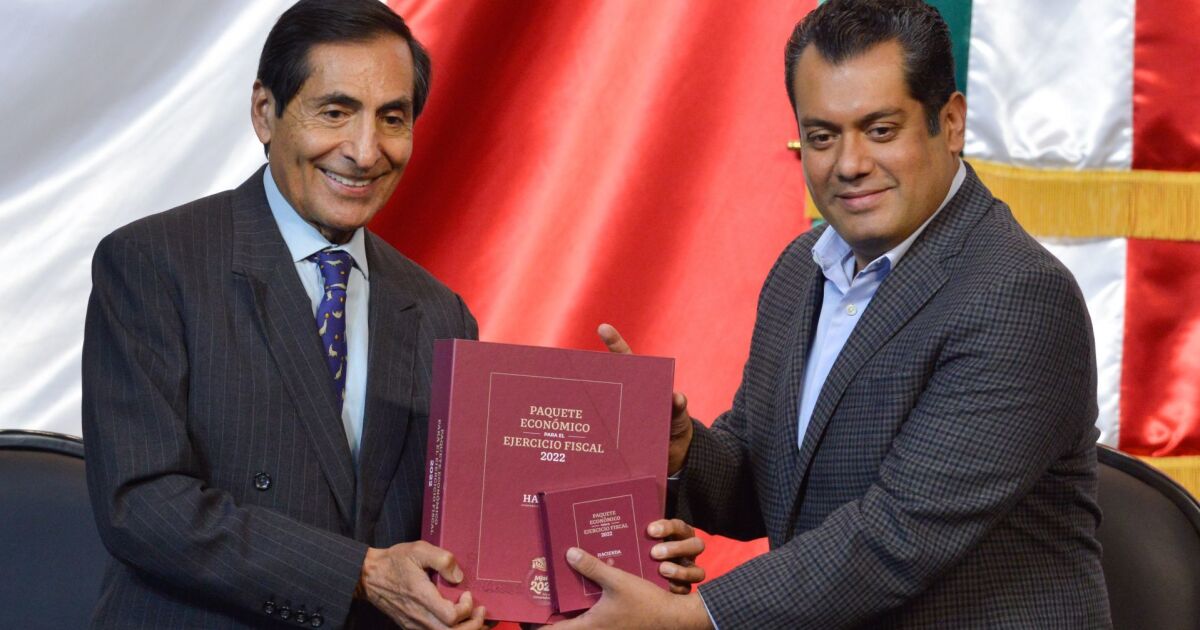 The revenue bill considers that the amount of tax collection for 2022 will increase due to the increase in income tax and VAT collection, but it is not associated with an increase in tax rates, but rather with a tax payment simplification program ( Trust Regime).

Although taxpayers are expected to pay their taxes more easily, the strategy would also be focused on those who evade and evade the treasury. If this works, we would see the tax base grow consistently and further increase the SAT’s collection capacity.

Although the SAT has increased collection, even in a year of economic contraction such as 2020, our tax revenues as a proportion of GDP (approximately 16.5%) remain below the average of our Latin American peers (22.9%) and of the countries of the OECD (33.8%).

In my opinion, the pending issue is informality, which is undoubtedly linked to the lack of employment, a consequence of the almost zero growth of the economy in recent years.

At the end of the first half of 2021, many people who were unemployed during 2020 are already employed, but within the informal sector. These workers do not have social security, they are not banked, they do not have access to credit, they do not have a fixed salary and, therefore, they do not pay taxes. According to the National Survey of Occupation and Employment, the number of informal workers represents 56.2% of the total employed population.

Thus, we can understand why remittances and the tourism sector are part of the economic recovery mechanisms that the government has mentioned. On the one hand, the Ministry of Tourism increased its budget 70% compared to last year, and on the other, remittances were 40.6 billion dollars, and this year it is estimated that they will be higher. The latter will happen thanks to the economic recovery of the United States.

A good percentage of our expected economic growth for the end of 2021 and for 2022 will be generated by our neighbor to the north; Without a doubt, the infrastructure plan approved by your Congress will positively impact the Mexican economy.

Industrial activity will benefit the most, seen by components of aggregate demand, exports of final goods and supplies. This would generate surpluses in the trade balance, resulting in higher income for Mexico.

Apple would launch not one, but two iPhone SE this 2020, according to DigiTimes