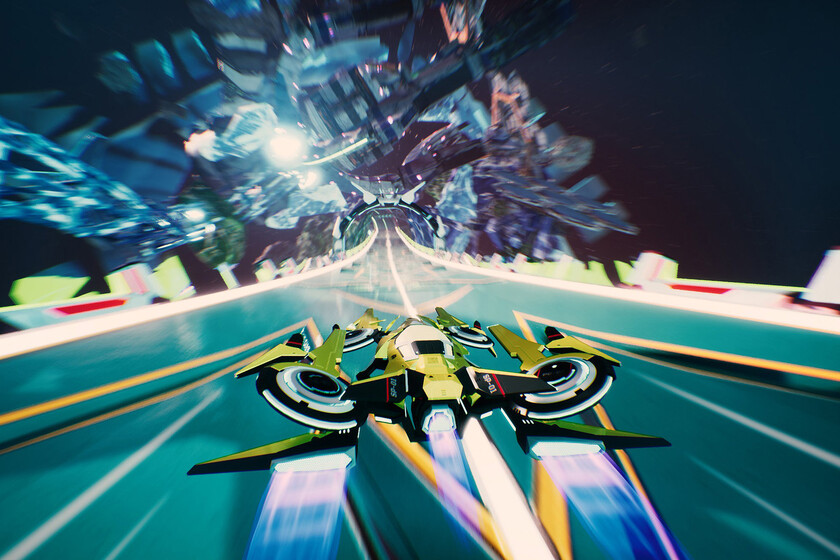 Starting this Friday we were supposed to be able to get into the speedy vehicles of Redout II, since it was the day that the second installment of this futuristic driving saga was scheduled to go on sale. However, there has been a last minute change and finally delayed until June 16.

34BigThings, the company in charge of its development, has indicated that it needs a little more time to get the title fully ready. Thus, it will be time to wait until next month to participate in these races that will take place on 36 different circuits, each with its version in mirror mode, which makes a total of 72 tracks.

Until 12 players can join in the same game, each with its own ship whose appearance and statistics can be modified by changing the thrusters, stabilizers, wings, colors and many other details. In addition, there will also be seasons with which more additional items can be unlocked in its competitive multiplayer mode.

As for the game modes, there will also be one that will allow us to compete against time, another in which we will have to try to be the last one left in command and there will even be battles against final bosses. Undoubtedly Redout II aspires to be a great driving game when it arrives next month on PS4, PS5, Xbox One, Xbox Series X/S, Nintendo Switch and PC.