Bullfrag
Home Technology Smartphone Redmi Note 9T: Amazon confirms that it will be more expensive than... 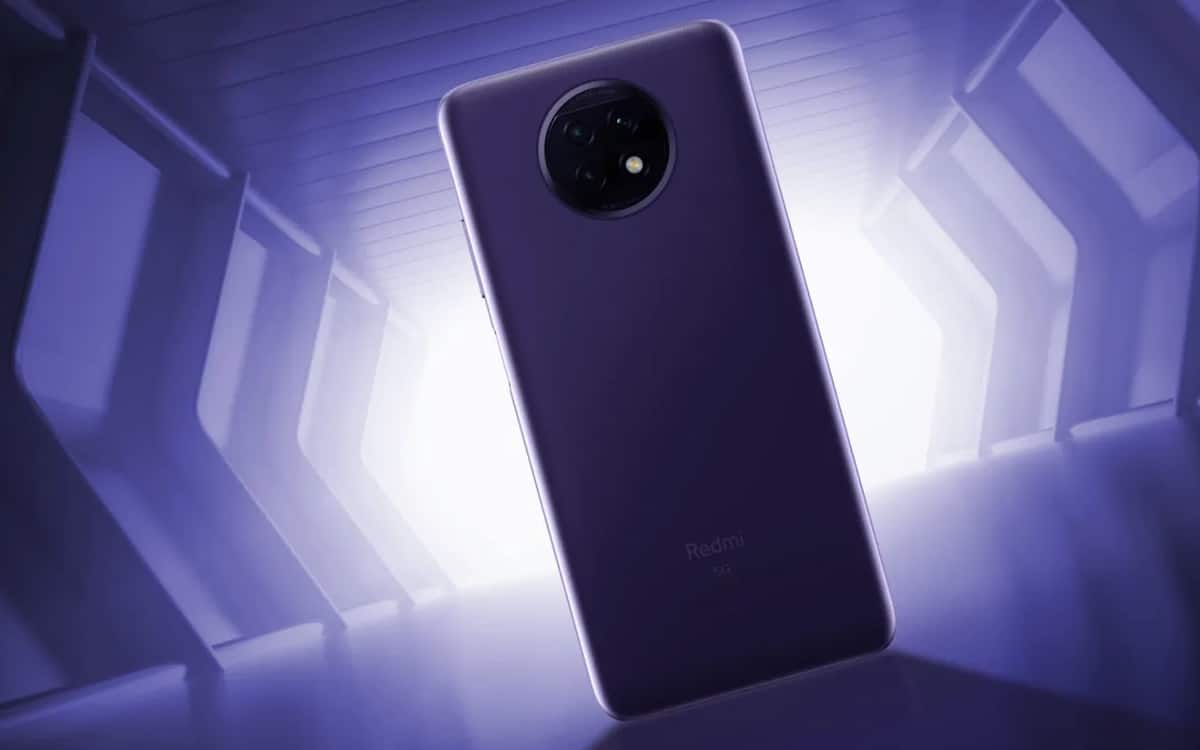 The Redmi range has largely contributed to creating the notoriety of the Xiaomi brand in Europe, including in France. The launch of the Redmi Note 5 was a great success. And each model wants to be a direct successor, using the right commercial formula: a balanced technical sheet, power where it is needed, no major flaws and above all a very aggressive price compared to the competition.

However, we noticed last June, during our test of the Redmi Note 9, that the formula seemed to be running out of steam. And that it was perhaps high time to give the range a boost. In recent days, leaks have been increasing around a certain Redmi Note 9T, the launch of which is expected in the coming days. A rumor even claims that the officialization will take place on January 8, like the Redmi 9T.

A new indiscretion seems to confirm this. This is from the German version of Amazon. This briefly uploaded the product sheet for the smartphone, not only confirming the content of the smartphone’s technical sheet but also posting a price. And even two prices, since the smartphone will be available in two versions with 64 GB or 128 GB of storage. The first would be sold at 230 euros and the second at 270 euros. Recall that the Redmi Note 9 is sold between 199 and 229 euros in version 3 + 64 GB and 4 + 128 GB, respectively.

As for the technical sheet, we find all the elements already crossed previously. A large 6.53-inch Full HD + screen with a hole for the 13-megapixel selfie sensor and a refresh rate of 90 Hz. The SoC Dimensity 800U from MediaTek, 5G compatible, with 4 GB of RAM. A 5000 mAh battery is compatible with 18-watt fast charging. A triple photosensor with the main element of 48 megapixels accompanied by two other sensors of 8 and 2 megapixels (the first for panoramas and the second for proximity photos). We also find MIUI 12 on an Android 10 basis.

Considering these elements, it looks like the Redmi Note 9T is the international version of the Redmi Note 9 5G that Xiaomi presented in China in November 2020, with some changes to the program at the screen and RAM level. This model is also NFC compatible.