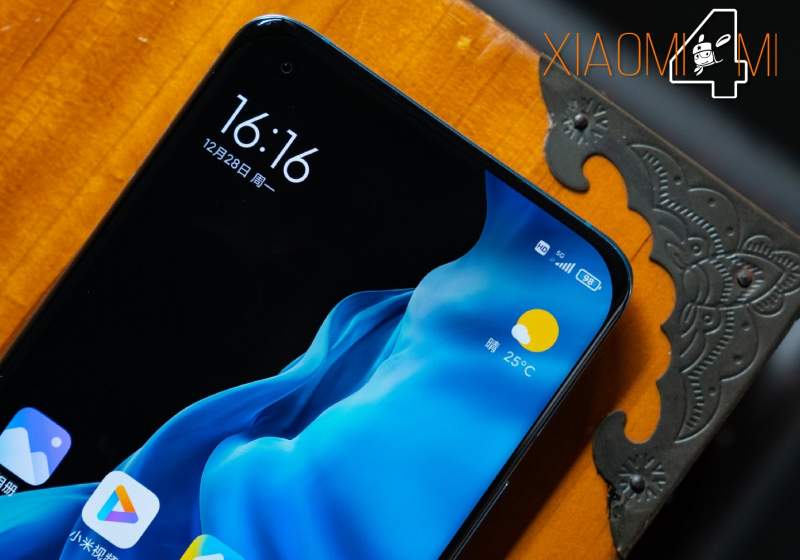 If you were waiting for a good candidate to renew your smartphone, keep reading as two very attractive terminals are about to land in Europe. We are talking about the Xiaomi Mi 11 Lite and the Redmi K40. Both models have achieved the EEC certification of Russia.

The data from the Russian EEC certification page shows how the Redmi K40 (M2012K11G) and Xiaomi Mi 11 Lite (M2101K7G and M2101K9G) have obtained all the paperwork to be sold in Russia, so it is clear that both are ready to go. be presented also in Europe.

This will be the Redmi K40

Lu Weibing already showed us the good autonomy that his K40 offered by showing us the consumption. An autonomy that is thanks to the 4520 mAh capacity of its battery. But the big news that has appeared as a leak focuses on the processors that this range of phones will use.

In the premium section, everything indicates that we will have two variants of the K40 Pro that will mount the Snapdragon 888 just like the high-end Xiaomi. And although we thought that the MediaTek Dimensity 1200 would be the flagship chipset of the base model, the new Qualcomm 870 recently presented wins points to be present in one of the variants of this model. If we had this processor in the entire K40 range, 5G technology would be present.

In addition, the cheapest Redmi model, under the K11A model, would mount a camera configuration with a 48MP main sensor, a wide-angle sensor and another macro without optical stabilization. This same model would have two versions with and without NFC, the latter designed for India.

Read:  get the Xiaomi Mi Box S 4K with this MediaMarkt offer

Redmi will offer a completely renewed smartphone for the K40 range and very focused on multimedia content. So much screen detail that it seems to point to using AMOLED technology with FHD + resolution and improvement in its sound thanks to its new dual speakers.

This will be the Xiaomi Mi 11 Lite

The Xiaomi MI 11 Lite will be accompanied by a screen with 120Hz AMOLED.  It is expected to be AMOLED, following in the wake of the Mi 10 Lite, but at the moment there are no details to assure us.

What if insured is that the Xiaomi MI 11 Lite come with a battery that can charge 4.250mAh to power through USB Type C 33W. Having a good amount of battery to offer good autonomy with mid-range fast charging.

According to this certification, the Xiaomi MI 11 Lite would be presented in March 2021 in Vietnam. With what in turn should arrive on these dates to our market. Its price is expected to be around 2000 yuan, which is € 251 in our currency.

At the moment there are no details of which processor the new Mi 11 Lite mid-range will include, although it is expected to include 5G. We will have to wait to have more details about its hardware, photographic section and design.

As always, when there are more details we will inform you.

Being late in paying your credit will be expensive in 2022

Dating apps targeted by scammers; how to prevent flirting fraud

The Lidl table, sofa and armchair set that will give a sophisticated touch to your terrace or garden, and does not look like a...

Copper collapses to a 20-month low, dragging down miners