Bullfrag
Home Technology Redmi does not mind cannibalizing Xiaomi and these are its new televisions... 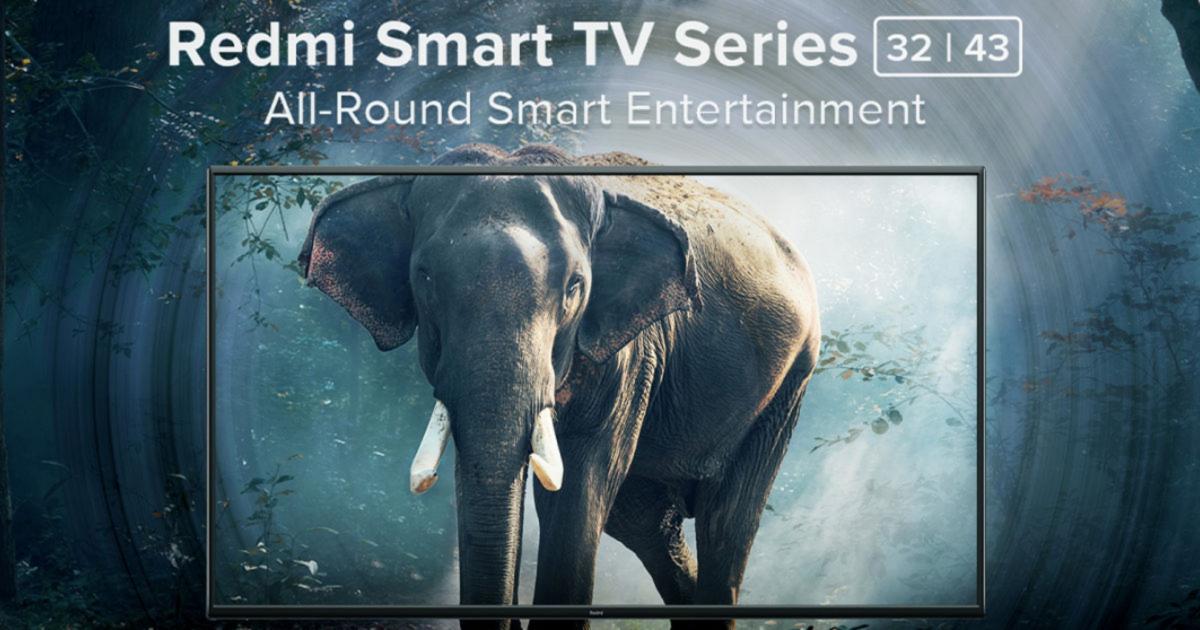 Xiaomi televisions have a rival and they are those of Redmi, both companies compete in the same sector and with equipment with a more than correct relationship between price and quality.

Redmi has been flying freely for years, although with Xiaomi as a shadow pilot. The Asian company has entered different technology sectors in recent years. Not only do they have mobile devices, they also offer televisions and a host of gadgets. Having such a wide product horizon is usually a good thing, but not when you compete with Xiaomi.

And, is that, Xiaomi announced its televisions and after this announcement it was seen that Redmi also had this type of products. It is not strange that both have the same roadmap, in fact, it is completely logical. What happens is that both companies continue to act as if they were one, leading to complicated situations.

Redmi has just announced that it will offer new models of televisions. These teams will arrive in 32 and 43 inches would have compatibility with Dolby Atmos and Android TV 11. At the image processing level, the one that would be in charge would be the Vivid Picture Engine. The sound we have already said that it would have the Dolby standard, but it would also integrate DTS X.

The connections would be marked by dual band WiFi to improve data reception and range, although it would also have a port to connect an ethernet cable. Bluetooth version It would be 5.0 so it would be expected to have a good connection and stability, also according to Redmi it would have a mode designed to reduce latency when using headphones.

READ:  Apple summarizes in four videos the best features of the iPhone 13

The funny thing about the new Redmi TVs is that their direct rivals are Xiaomi TVs. It is quite strange that both decide to compete in this way, although considering that they are separate companies, it could make sense. At the moment these new TVs only will go out in IndiaWe will have to see if they reach our territory.