By CooperAugust 8, 2022No Comments2 Mins Read 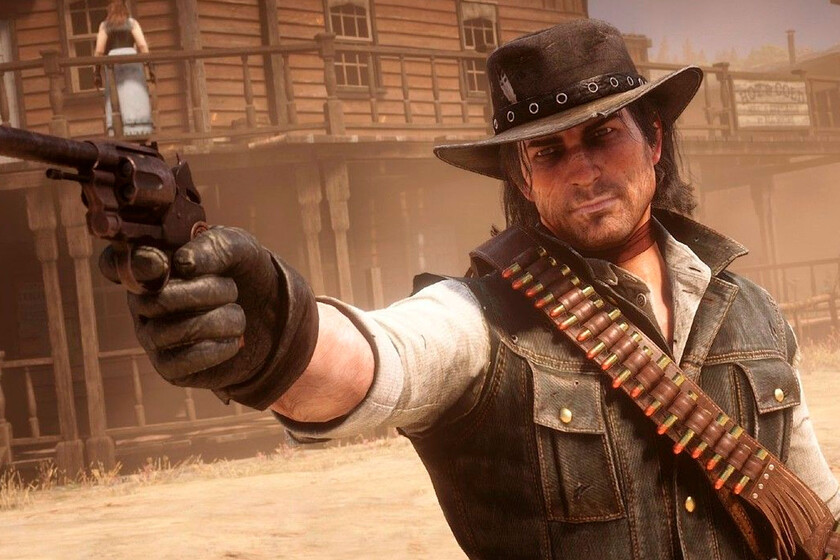 Rob Wiethoffknown for being the voice of John Marston in Red Dead Redemption and Red Dead Redemption II, has been honest in an interview with Dan Allen Gaming (via GamesRadar) about what he would like in the future of the franchise after recent statements from Rockstar, who confirmed that their only priority is currently GTA VI.

“I’d love the opportunity to work with Rockstar Games again, whether it’s on a remaster or something totally different. I really can’t say enough good things about Rockstar. If they do that, great, that would be great.”

Rumors pointed to GTA IV and Red Dead Redemption would have remasters, but little discussion was left after Rockstar’s latest news about GTA VI.

On the other hand, the actor reacted to the recent events of Red Dead Redemption II, whose community organized a Funeral to mark the end of Red Dead Online. “I don’t like when people don’t get what they wantWiethoff laments.

“I guess another way to look at it is that whatever Rockstar is doing, you know they’re doing something huge, like they always do. Whatever it is, you’ll like it too. You just have to be patient. let them do what they do“.

John Marston’s voice actor is confident in the work of Rockstar Games, a position very contrary to a large part of the GTA Online and Red Dead Online community. On the one hand, Rockstar squeezes the online mode of GTA V with the GTA + service and increasingly unbalances (if possible) the economy. On the other hand, Red Dead Online is officially abandoned.

Read:  The haunting Somerville, coming out of Game Pass, reappears with a new trailer