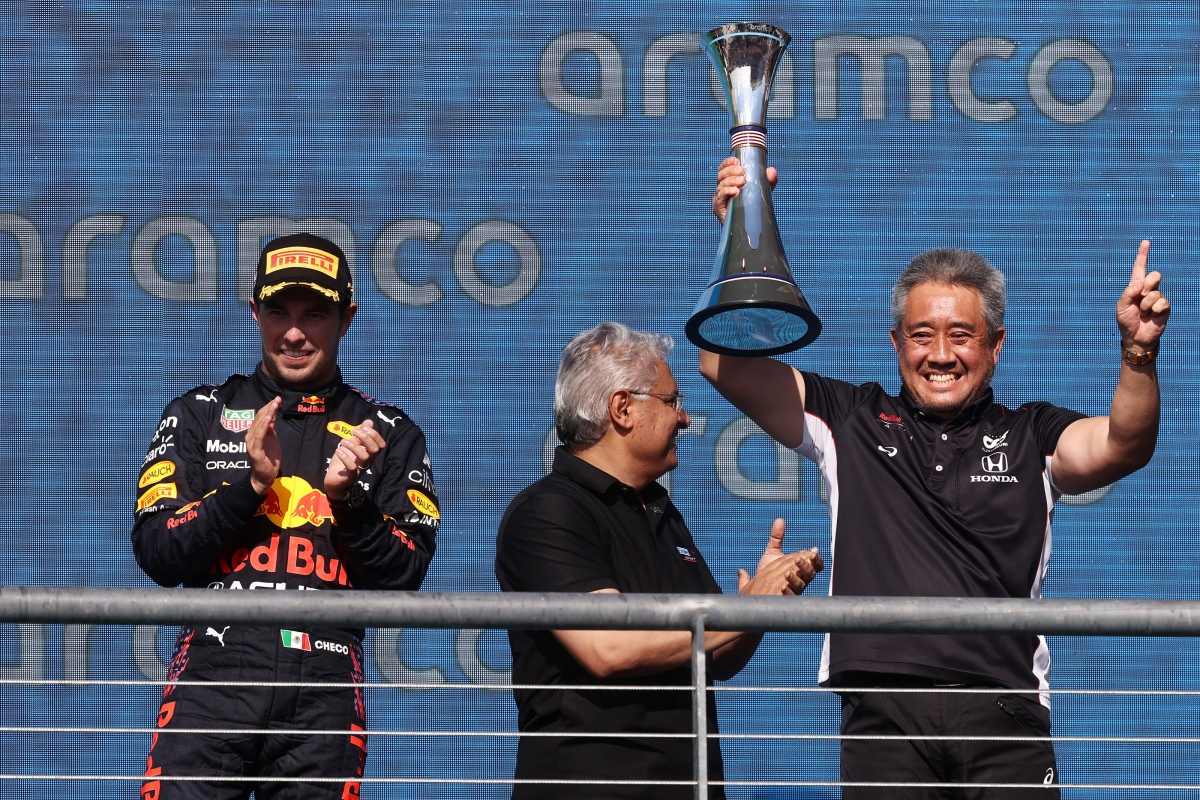 Christian Horner has offered more details about Red Bull’s plans with Honda, now that the Japanese brand has officially left Formula 1. This is the plan of the Anglo-Austrian manufacturer.

Red Bull he is making sure he takes the right steps to complete the transition to his new role as a Formula 1 driver, fully aware of the technical and logistical difficulty involved.

That’s why when Sling officially announced its departure from the category at the end of the 2021 season, Red Bull moved heaven and earth to ensure a future plan with guarantees.

First, he got the development of the current engines to be frozen until 2025. Then, he negotiated with Honda to guarantee the supply of the engines and technical support for his new department: Red Bull Powertrains.

In practice, Red Bull will continue to benefit from the resources of the Japanese brand, but will have full control of the process and the engines will bear its name. “As part of our agreement with Honda, the engines continue to be assembled in Japan, in Sakura, and the support will come with technical assistance from Japan», confirms Christian Horner in statements to Racingnews365.com.

In addition, Horner points out that Red Bull is negotiating with Honda to maintain this situation throughout the freezing period, that is, between now and 2025. In this way, the Austrian brand would not have to fly alone at any time in an unknown terrain for her.

“It’s something we’re discussing right now. The probability is that the engines, as of 2022, will continue to be produced and built in Japan and shipped to us. We are very grateful to Honda for providing that olive branch as we transition to being an engine manufacturer.”

“They will come as sealed units from Japan; all race support will also take place from Japan this year. It’s a technical deal, so it’s a very broad brush right now.”

Index hide
1 Honda Racing Development
1.1 The new F1 engine will be delayed until 2026: these are its keys

But Red Bull is not satisfied with associating with Honda, but will absorb the British division of HRD, the Japanese brand’s competition department. In this way, all its employees will become part of Red Bull Power Technologies, with Masashi Yamamoto, until now the head of Honda in Formula 1, as the main consultant.

“Yamamoto will become a consultant. Tanabe, I think, will stay with Honda.”Horner confirms. “But all HRD UK working staff, at the end of February, will transfer to us, so engines will continue to be repaired out of Honda service until the dynamometers and RBPT (Red Bull Powertrains) work is finished around May or June 2022.

The new F1 engine will be delayed until 2026: these are its keys

Horner also clarifies that the engine will carry the name of the Austrian brand, although Honda will continue to have a visible presence in the team in some way. “The engine will be named as Red Bull. But we still have a brand affiliation to be announced later. Honda will not be totally invisible.”

All this plays an important role in the future of Red Bull, which with this maneuver ensures that it has facilities and qualified and attractive personnel for future engine suppliers who want to enter Formula 1 in 2026, when a new, more affordable engine regulation will come into force.

In fact, The VAG Group is negotiating a long-term partnership with Red Bull that includes Porsche’s entry into Formula 1.