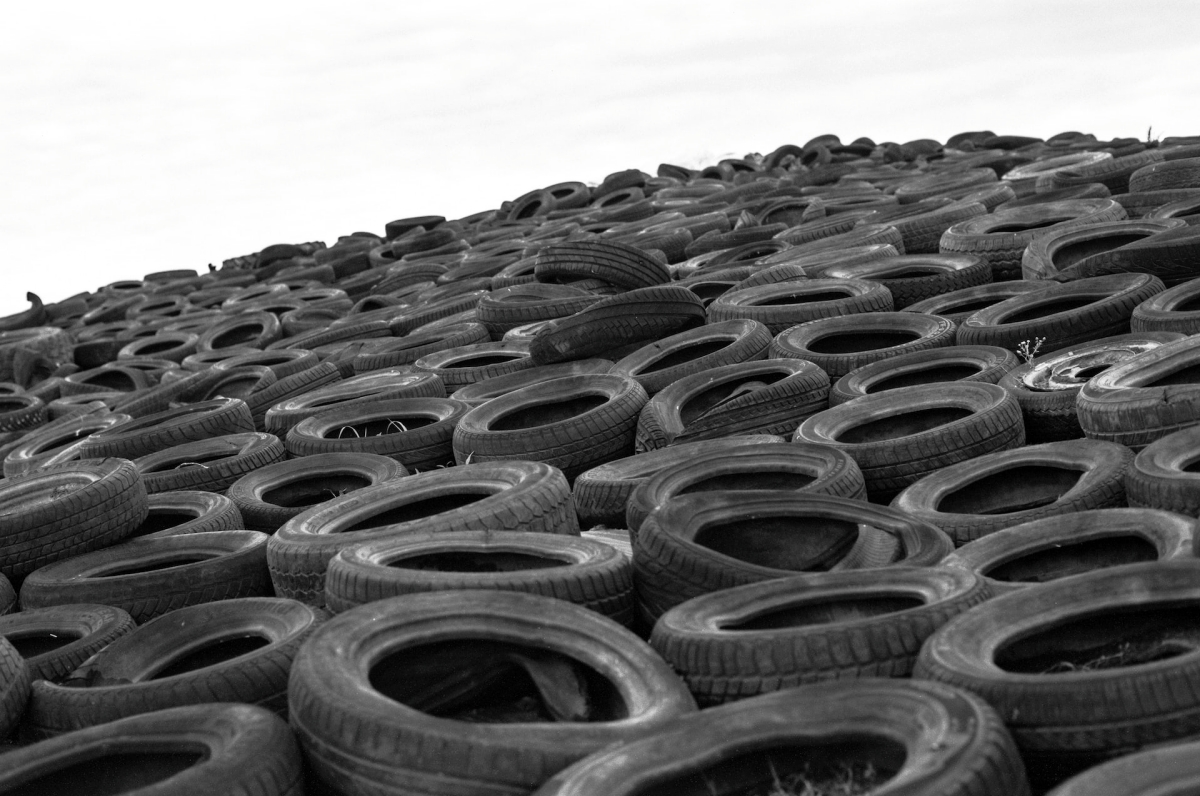 Engineers at Australia’s Royal Melbourne Institute of Technology have made significant progress in using rubber from recycled tires to create concrete, reducing its limitations and enhancing its many benefits.

A team of engineers from the Australian RMIT have published a study in the journal Resources, Conservation & Recycling. And in it they reveal the process of obtaining lightweight structural concrete with aggregates 100% from recycled tires.

According to its creators, this rubber concrete is more ecological and lighterbut also allows a significant reduction in manufacturing and transportation costs.

Although the use of rubber from tires is not new in the creation of concrete, until now its contribution was limited for various reasons. The main one is that it was not possible to achieve the required standards of robustness.

The study details a new manufacturing formula in which the traditional coarse aggregates of the mixture are completely replaced by rubber from recycled tires previously used in automobiles.

“We have shown with our precise casting method that this perceived limitation for decades in using large amounts of coarse rubber particles in concrete can now be overcome,” he said. Mohammad Momeen Ul Islamlead author and RMIT PhD researcher.

“The technique involves the use of newly designed casting molds to compress coarse rubber aggregate into fresh concrete, which improves the performance of the building material”has added.

The method consists of combining a mixture of coarse and fine aggregates with rubber tire residues, cement and waterwhich is then compressed to its minimum volume by pressure in a custom mold.

Read:  Maximilian Götz fuels the fight for the DTM after winning at Norisring

“By improving the properties of recycled waste without the use of additional materials, we have developed a feasible and practical solution that addresses performance issues related to recycling waste in concrete,” explains Professor Yufei Wu.

Discarded tire rubber is the cause of significant health, environmental, and landfill issues worldwide due to its chemical, flammable, and non-decomposable nature.

According to RMIT data, between 2015 and 2016 Australia generated around 450,000 tonnes of rubber waste, 63% of which was sent to storage piles or landfills. Only the state of Victoria produces the volume equivalent to the Eureka Tower (297 meters high with 91 floors above ground) every four years.

Refuel electricity? This is the world’s first rechargeable fuel

Therefore, this new concrete, in addition to being 35% stronger than traditional concrete, it is much more environmentally friendly. Not only that, it also reduces the cost of manufacturing and is lighter, which is an important advantage in construction.

“Since a large part of typical concrete is coarse aggregate, replacing all this with rubber from used tires can significantly reduce the consumption of natural resources and also address the great environmental challenge of what to do with used tires,” Islam expands.

“This would benefit a variety of developments, including low-cost housing projects in rural and remote areas of Australia and other countries of the world”, he concludes.