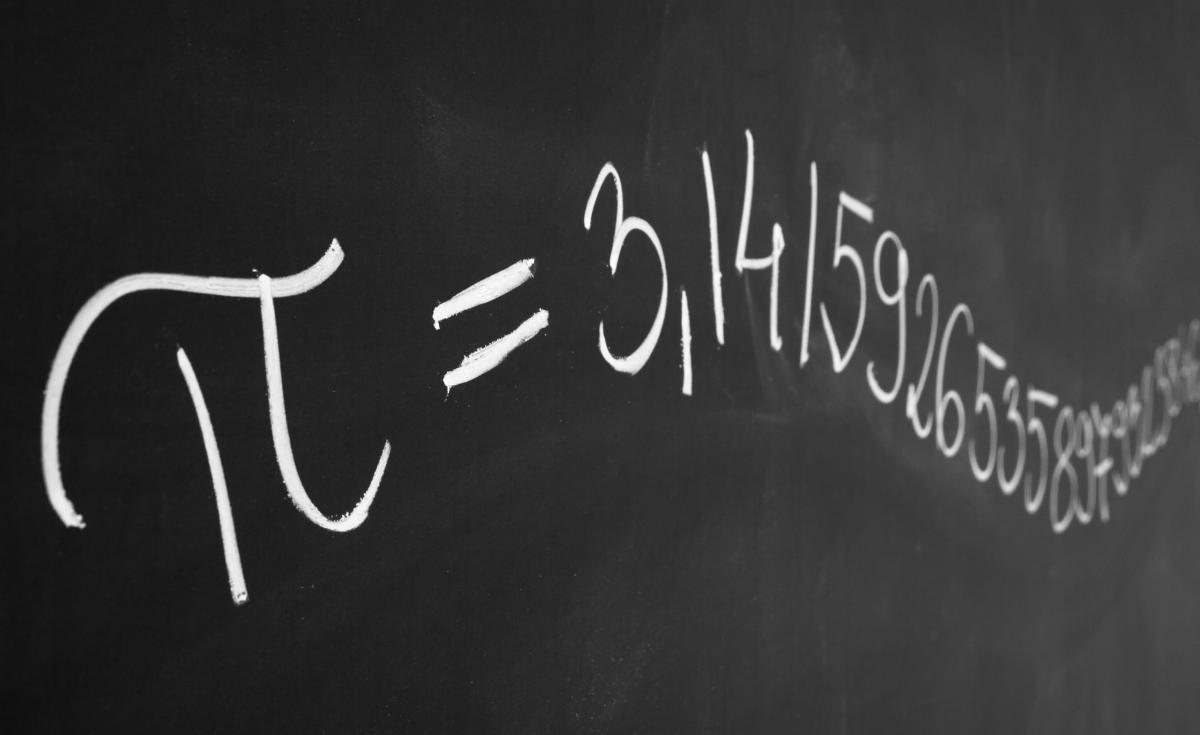 So many decimals of the number Pi are known that a supercomputer is already required to handle them. They occupy 63 TB of hard disk.

As the computational power of computers grows, so do the decimals of the number Pi.

In 2019 Japanese computing Emma Haruka Iwao used the Google cloud to get to 31.4 trillion decimal places. In 2020 a mathematician reached 50 billion, and this month researchers from the University of Applied Sciences of Graubünden, in Switzerland, have arrived until the 62.8 trillion decimal places of the number Pi.

Mensa is the oldest and most extensive association of people with high IQ in the world. To enter it you have to pass an intelligence test. Only 1 in 50 people get it. Check your level by answering these test questions.

The decimals of the number Pi they are interesting because they do not follow a pattern, so they are not easy to calculate. That is why this mathematical operation It is used by popular benchmarks to measure the computing power of computers, based on the time it takes to calculate a certain number of decimal places.

These Swiss researchers They have used a supercomputer equipped with 2 AMD CPUs with 32 cores each, 1 TB of RAM, and 512 TB of storage.

Read:  How to invoke Google Assistant using the power button on your Xiaomi phone

A laptop offers versatility and in many cases a lot of power. These are some low cost models with Windows 10 that will solve a good part of your problems.

The number Pi was already known in Ancient Egypt, almost 4,000 years ago. Although it did not begin to call this way until the 18th century. In mathematics the Greek letter π is used, the initial letter of words periphery and perimeter.

In the 5th century, the Chinese astronomer Zu Chongzhi offered a simple way to remember the most accurate approximation: divide 355 by 113. It gives us: 3.1415929. It was not surpassed in almost 1,000 years. Today supercomputers are used to keep track of trillions of decimal places.

where to find it and how to overcome its tricky riddle