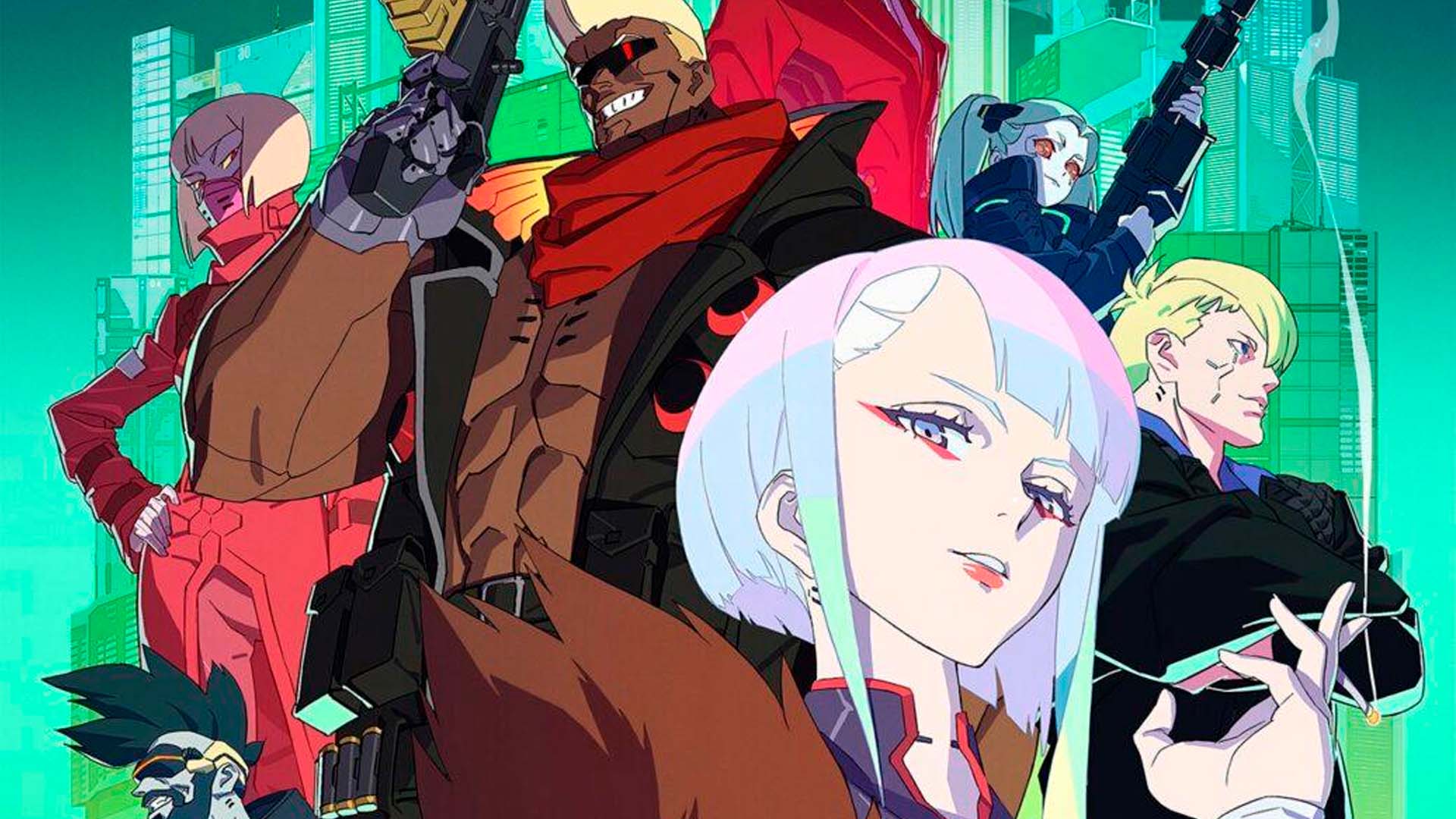 These two characters are now getting tributes in Cyberpunk 2077, thanks to a couple of new mods created by Nexus Mods user walrus159. The first of these mods redesigns the Unity pistol from Cyberpunk 2077, giving it a blue and black color to match the weapon Lucy the netrunner uses in the anime. Walrus159’s second mod also adds a custom version of Militech Omaha that mirrors the weapons Rebecca wields in the anime.

Rebecca wields two pistols in Cyberpunk: Edgerunners, something that cannot yet be done in Cyberpunk 2077. However, her two unique neon pistol skins are brought into the game and can be spawned directly from the player’s inventory with a command that is found on walrus159’s Nexus Mods page. Players can now get their hands on David Martinez’s jacket from Cyberpunk: Edgerunners, as CD Projekt Red included the clothing as part of its crossover update with the anime.

This is how Anime Expo was lived in Estación Mapocho

Dragon Ball Z: Why does Piccolo appear with two different colors of blood in the anime?

ChatGPT, lawyer: they resolve a legal case in Colombia thanks to Artificial Intelligence