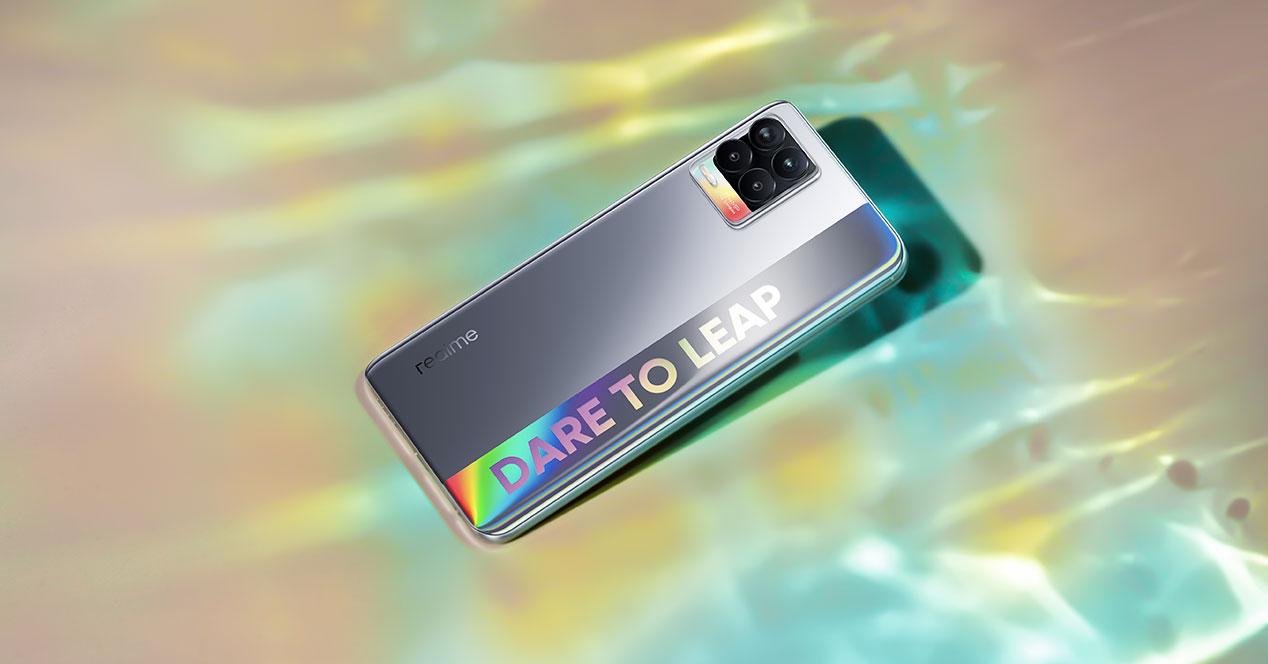 Xiaomi has recently presented the Redmi 10, one of the cheapest Chinese phones in the range, and with a more interesting price and performance ratio. Realme is going to move very soon, with four new mobiles that have been leaked now, and that would belong to the new range Realme 9, we already know what they will be.

It must be recognized that with the Redmi 10 Xiaomi has reached a level of performance and price difficult to surpass by its opponents. But as expected its competitors are already working hard to offer alternative improvements to this model.

Index hide
1 Up to four variants of the Realme 9
2 What else do we expect from them?

Up to four variants of the Realme 9

That is what we have known now thanks to a leak produced on Twitter, which shows a list with the four Realme models that will be launched in the most accessible range of the brand. These phones would make up the complete range of the new generation of the Chinese firm. We would have a Realme 9 standard, the model that is likely to compete directly with the Redmi 10. This would have a version of 4GB of RAM and 64GB of internal storage.

We would also have a Realme 9 Pro, which would be the most advanced model of the three, and of which no version has been specified. We would also have two more basic models still, at least a priori. One would be the Realme 9A, with 2GB of RAM and 32GB of internal storage, as well as the Realme 9 Prime, a model that could be somewhat more powerful than the latter, and would have 4GB of RAM and 128GB of internal storage. It would not be ruled out that this latest version was for the Indian market, it would not be the first time with this name. Also according to the source they will be launched very soon, so it would not be strange to meet them in the same month of September.

What else do we expect from them?

So far what we have known about this range is rather little. Although at the design level we have already seen an advance of what it would offer us, since last July some render leaked recreating it. In them we saw a phone with a quad camera, with a rectangular module design, as is usual in so many phones. 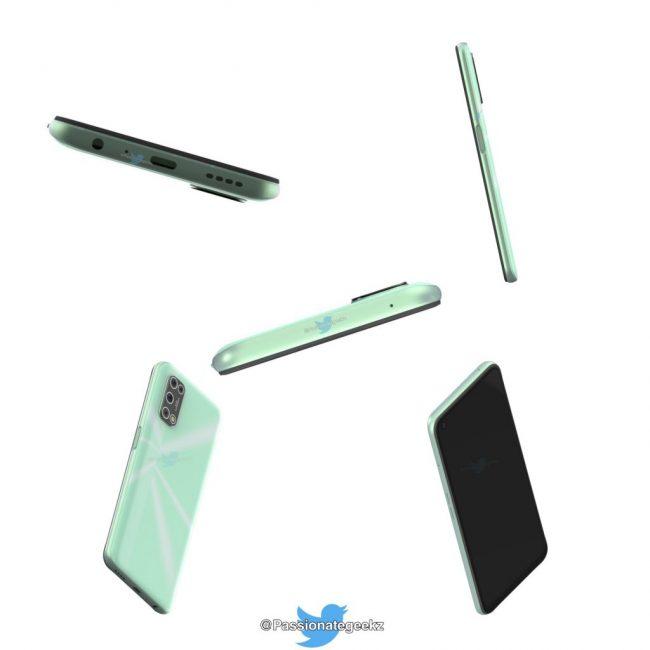 We also saw a camera inside a hole in the upper corner of its screen. Although already then it was pointed out that this model would have a 64 megapixel camera, higher resolution than that of the Redmi 10 that we remember enjoys a 50 megapixel main sensor. Therefore Realme is preparing a whole new range that will undoubtedly compete from you to you not only with the Redmi 10, but with the 10 Pro as well.