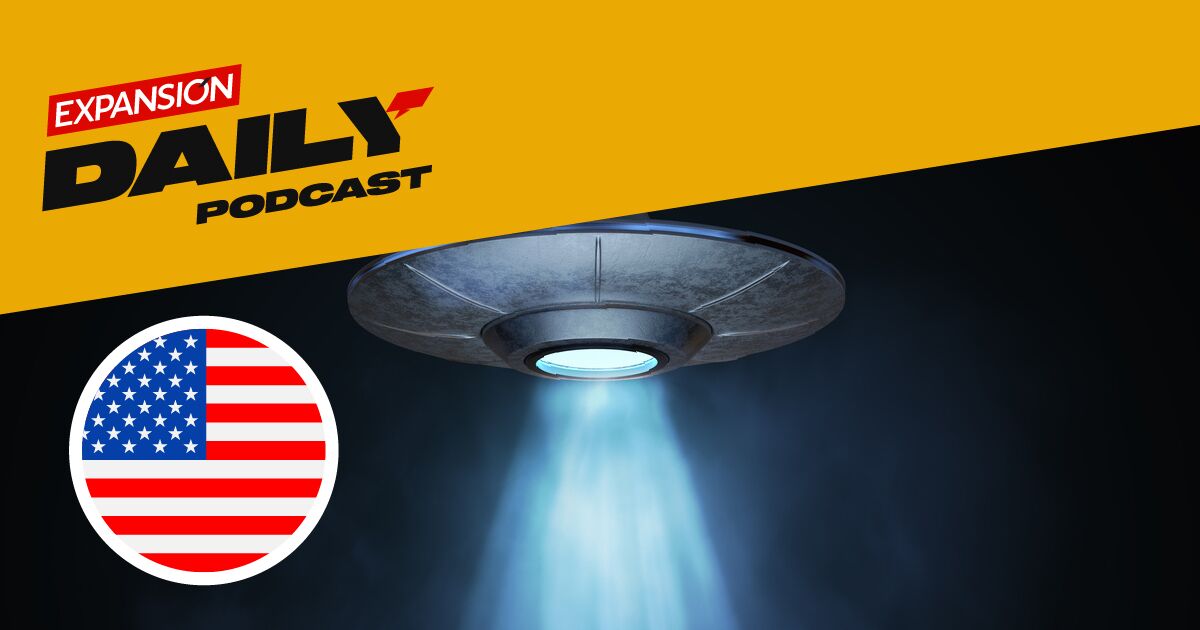 For the International Committee of the Red Cross, the figure shows that the issue is not a thing of the past and it is urgent to strengthen the search mechanisms.

Health says that Mexican doctors do not want available places

The Secretary of Health, Jorge Alcocer, said that in the IMSS there have been vacancies for three years that have not been filled, because they are in remote places or due to insecurity.

Meanwhile, Undersecretary Hugo López Gatell explained that the hiring of Cuban doctors is due to the fact that Mexico occupies one of the last places in the number of specialists among the OECD countries.