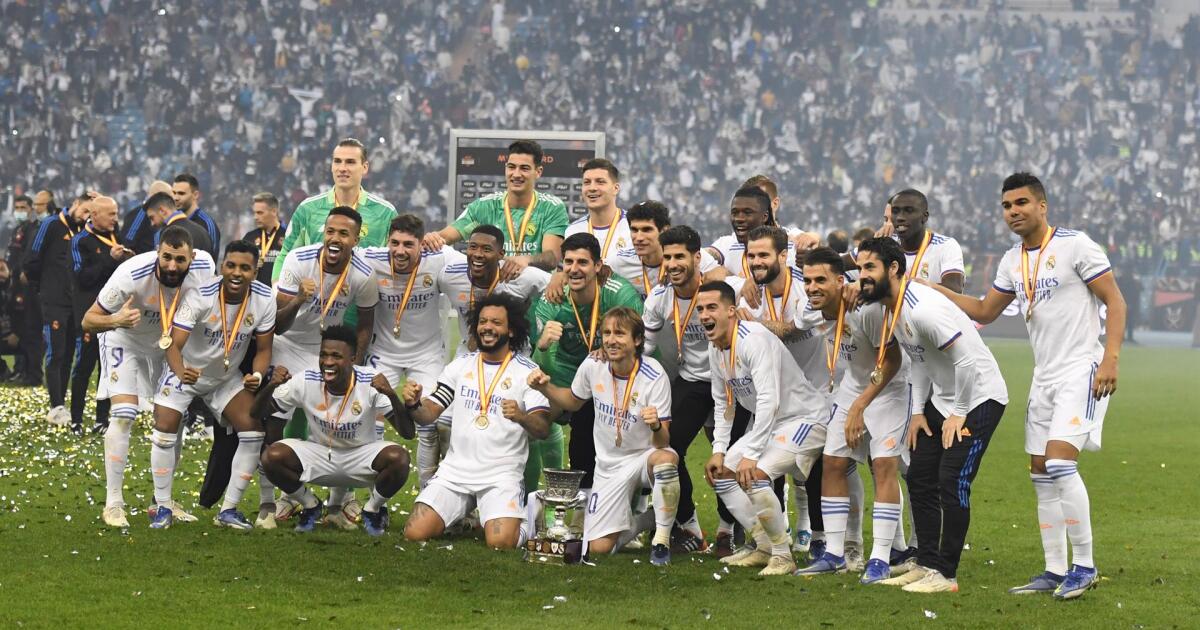 The merengue team took revenge on Athletic, their executioner in last year’s semifinal (2-1) before beating Barcelona 3-2 in extra time in the final.

As icing on the celebration, Carlo Ancelotti gave a few minutes at the end of the game to Marcelo, who this Sunday equaled the legendary Paco Gento as the man with the most trophies at Real Madrid with 23.

Real made good predictions that presented it as the main favorite to win the Super Cup, after beating Barcelona 3-2 in extra time in the semifinal, supported by its good dynamics.

On the lawn of the King Fahd stadium, Real Madrid had more possession of the ball against an Athletic team that was looking to put pressure on the merengue team’s exit.

The Whites’ coach Carlo Ancelotti had already warned that against a well-organized Athletic he would not be able to use the counterattack that gave him such a good result against Barça.

What the first Super Mario Bros. would look like with Unreal Engine 5