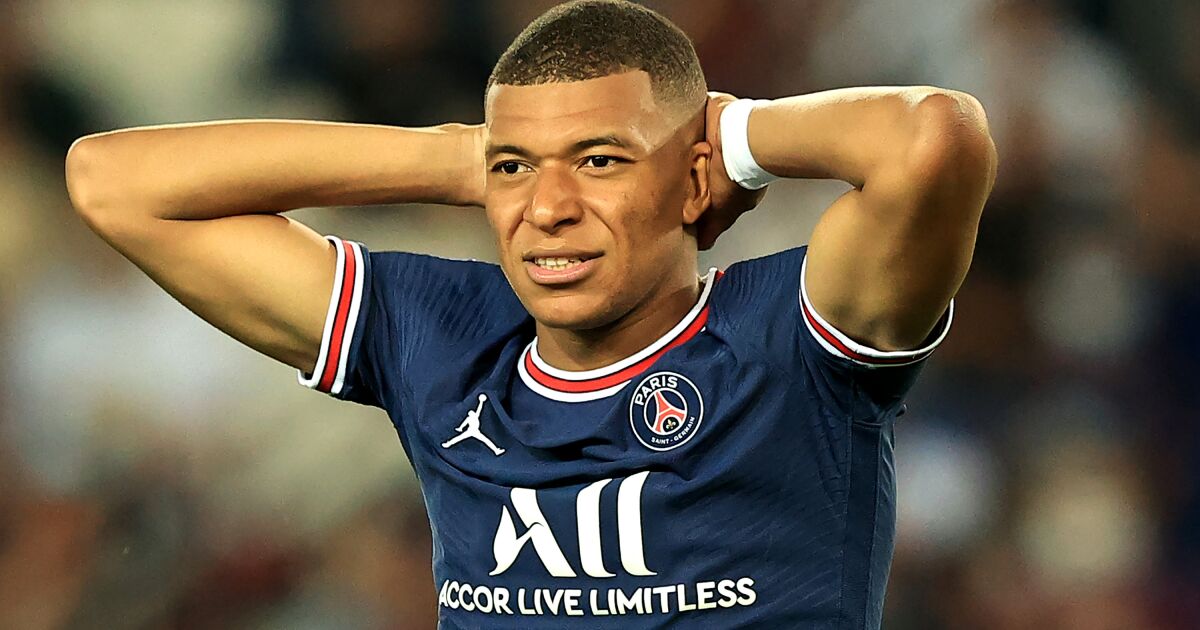 So far there has been no immediate comment from the clubs.

L’Equipe said that the position of PSG remains unchanged, with the Ligue 1 club determined to keep Mbappé until at least the end of his contract in June next year even if then the forward can leave for free.

The Spanish newspaper Mark said this was a first step for Real Madrid, which has long had its sights set on the 22-year-old World Cup winner who scored 42 goals in all competitions for PSG last season and reportedly He has said that he wants to move to Spain.

The website As.com He quoted Spanish team sources as saying, however, that the fact that money was not an issue for Qatar-owned PSG was an obstacle for Real Madrid.

The British chain Sky Sports assured that the offer was presented on Sunday.

Any sale of Mbappé would allow PSG to recoup part of the costs of Lionel Messi’s salary package after signing the Argentine striker and six-time Ballon d’Or winner after his departure from Barcelona.

PSG ended last season with just one major trophy, the Coupe de France, after losing the league title by one point to Lille and being eliminated in the semi-finals of the Champions League.

Mbappé joined PSG from AS Monaco in 2017, initially on loan and then permanently a year later in a deal valued at 180 million euros.

Read:  This European country considers these smartphones a threat