Bullfrag
Home Entertainment Lifestyle Real Madrid gets back on track; could be seeded 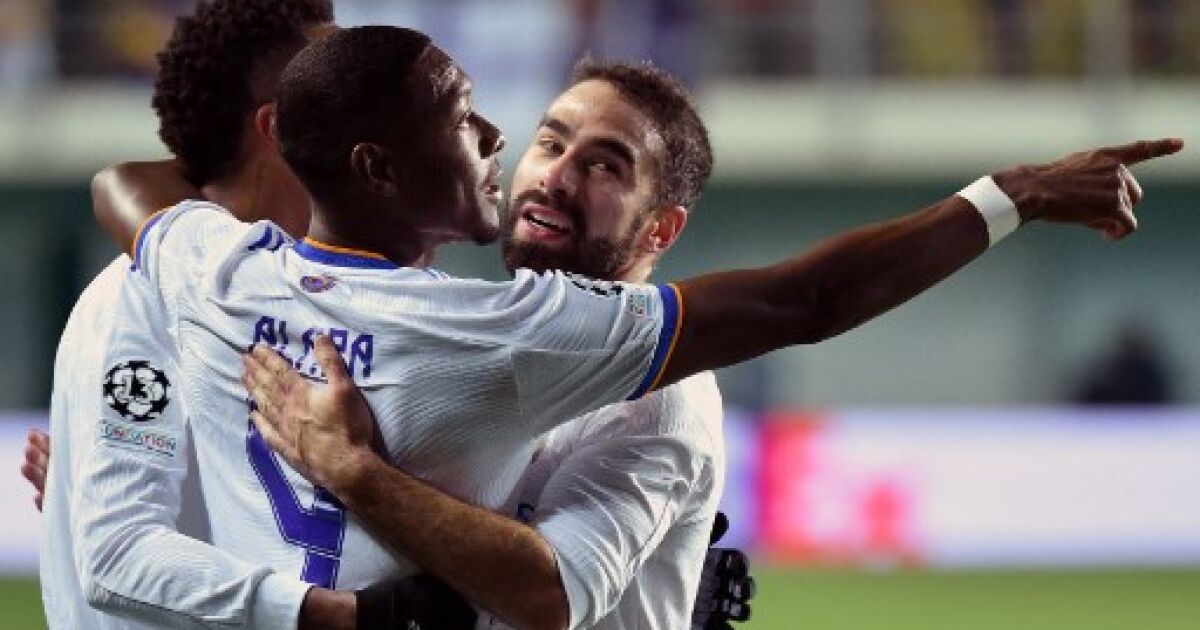 The Real Madrid he won 3-0 in the field of Sheriff Tiraspol, this Wednesday getting into the eighth of the Champions League final, where he will be accompanied by Inter Milan, with whom the first place of the key will be played on the last day.

The Real Madrid, current leader of the group, will play the lead with Inter in their next match, on the last day on December 7.

The surprising Sheriff, who in the first leg had imposed on the meringues in Madrid 2-1, made sure to finish in third position of the key and continue his way in the Europa League.

The home team came out very intense, pressing and trying to surprise the Spaniards, but their spark barely lasted ten minutes and Real Madrid soon took control of the ball.

Brazilian Rodrygo gave a first warning with a shot near the small area that was stopped by goalkeeper Georgios Athanasiadis, but the white giant had to wait until half an hour to play for David Alaba to open the free kick marker.

Sebastien Thill responded to the goal with a shot that was stopped by Thibaut Courtois (32), but before the break Kroos unleashed a shot from the edge that hit the crossbar and entered (45 + 1) to make it 2-0.

At halftime, Real Madrid continued to lead the game, expanding their account through the controversial Benzema.

The French forward shot from the edge to make it 3-0 (minute 55), with his sixth goal in European competition.

Already with 3-0 on the scoreboard, Real Madrid stopped looking for the opposite area and the match stalled a bit, but kept the Sheriff trying to reduce the advantage.