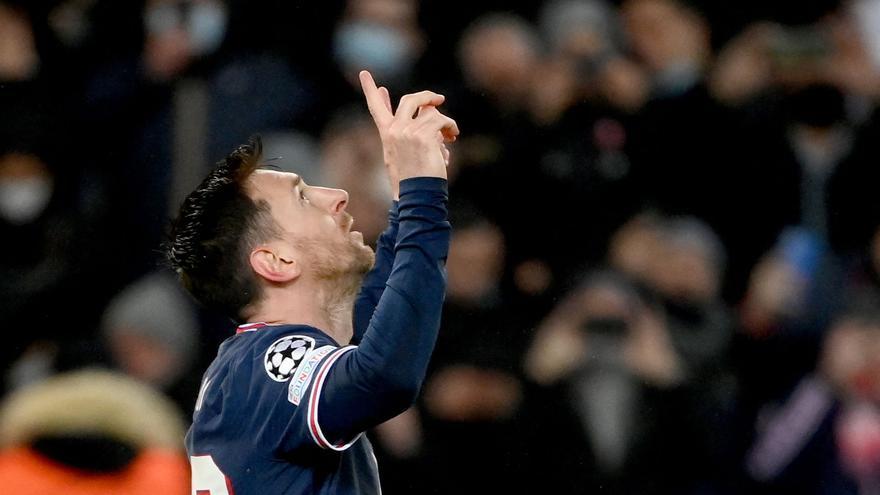 “The draw was surprising, regrettable and very difficult to understand”, has assured Emilio Butragueño after knowing the result of the second draw of the knockout stages of the Champions League. Real Madrid is deeply pissed off by the repetition of the ceremony and understands that it is clearly harmed, since in the first draw its rival was Benfica and not PSG.

The white club considers that in the tie that had been framed on the first occasion there had been no previous error, so in their case the crossing should have already been given as good in the second draw. Thus, finally, Real Madrid will have to face each other with PSG.

Butragueño was very pissed off by UEFA’s decision to include Madrid in the second ceremony as well, but he knows there is no going back: “We face this tie with all the enthusiasm and aware of what the Champions League means”.