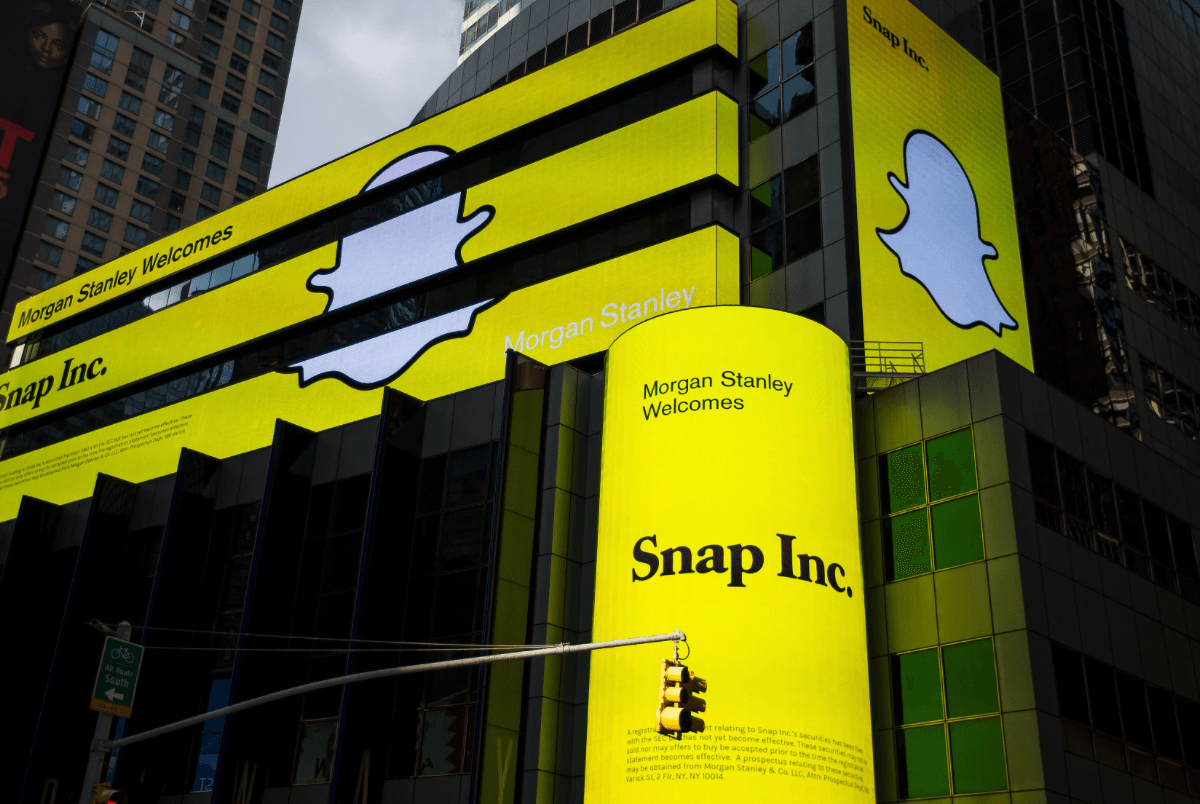 Snap’s new marketing plan includes Mexico as a main target. Snap Inc decided to speed up its global expansion and on the list of countries in which it has the most expectations are Mexico and Brazil in Latin America, Japan and India in Asia, and Spain and Italy in Europe.

Claro Video’s new strategic alliance; will broadcast these sporting events on Youtube. A new alliance between Claro Video and YouTube will allow Latin America to broadcast more than 600 hours of the Winter Olympics.

DAnna Paola and Samsung looking for the best fan for this campaign. The campaign is about a “fan Edition”, where the artist’s fans have to perform the dynamic of uploading a creative TikTok showing that they are the best of their fans

Polar Pilsen premiered its 2022 Calendar in a creative web show. The Polar Calendar campaign reaches its 21st edition with exaltation of Venezuela and exclusive content for 365 days a year, through the official account @polarpilsen.

volkswagen is committed to caring for animals; agency adopts dog. a Volkswagen agency in Ecuador adopted a dog that was abandoned in the same place, its workers gave her all the respective care so that she would remain protected in the brand’s exhibition space.

Instagram launches a paid subscription service for creators to monetize their content. Instagram has launched a new subscription option that will provide a new way of monetizing influencers on the social network.

Netflix accepts that, finally, the competition is affecting it. Netflix is ​​finally weakening and only one statement in its letter to shareholders has been enough to accept that the competition is having an impact on its subscriber base, key in the production of original stories and maintenance of its international expansion.

This country wants to ban Google Analytics: it could be the start of a real disaster. The body in charge of protecting the data of Internet users in Austria issued a resolution deeming the use of Google Analytics illegal.

PepsiCo teams up with Snapchat for its new launch. PepsiCo India has announced these days its new “paper-thin and wafer-thin” chips through a collaboration with Snapchat, which has created an innovative new augmented reality (AR) lens for this launch.