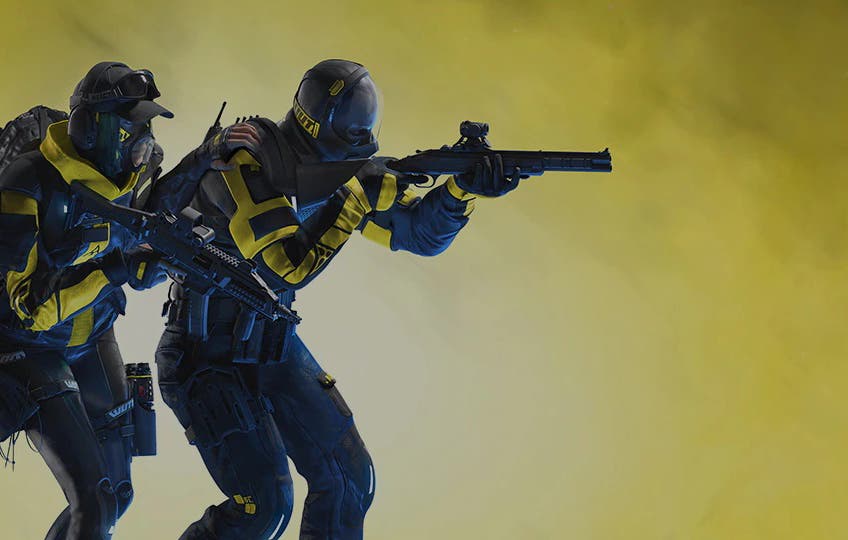 The historic franchise Rainbow Six reached new heights of popularity thanks to Siege, which has become one of the great successes of Ubisoft in its entire history. Just a few days ago the new episode of the saga arrived and we can already categorically affirm that it has repeated the good reception. And it is that Rainbow Six Extraction already exceeds three million players worldwide, as confirmed by the French company through its Twitter account with a message that you can see just behind these lines and that we translate so that you do not lose detail.

Rainbow Six Extraction has surpassed three million players within its first week! A sincere thank you to our millions of players, and it's just the beginning – starting tomorrow, our Buddy Pass is live. Invite two of your friends from any platform to play with you for free! pic.twitter.com/JmFPzglHfO

“Rainbow Six Extraction has surpassed three million players in its first week! A sincere thank you to our millions of players, and this is just the beginning. Starting tomorrow our Buddy Pass will be available. Invite two of your friends from any platform to play with you for free! This Buddy Pass is something similar to what It Takes Two carried out, the cooperative title by Josef Fares that won the GOTY 2021 award last December.

Video game industry analyst Benji Sales has contributed some more detail about this initial success of Rainbow Six Extraction, at least in terms of numbers, and explained that Ubisoft’s cooperative video game is the 4th most popular on Xbox Game Pass for console in the US at the moment, which speaks very clearly of how well it is working. Remember that Rainbow Six Extraction is already available on Xbox Series X|S, Xbox One and other platforms and that you can enjoy it at no additional cost on Game Pass, which has had a very positive influence on its success during its first week.