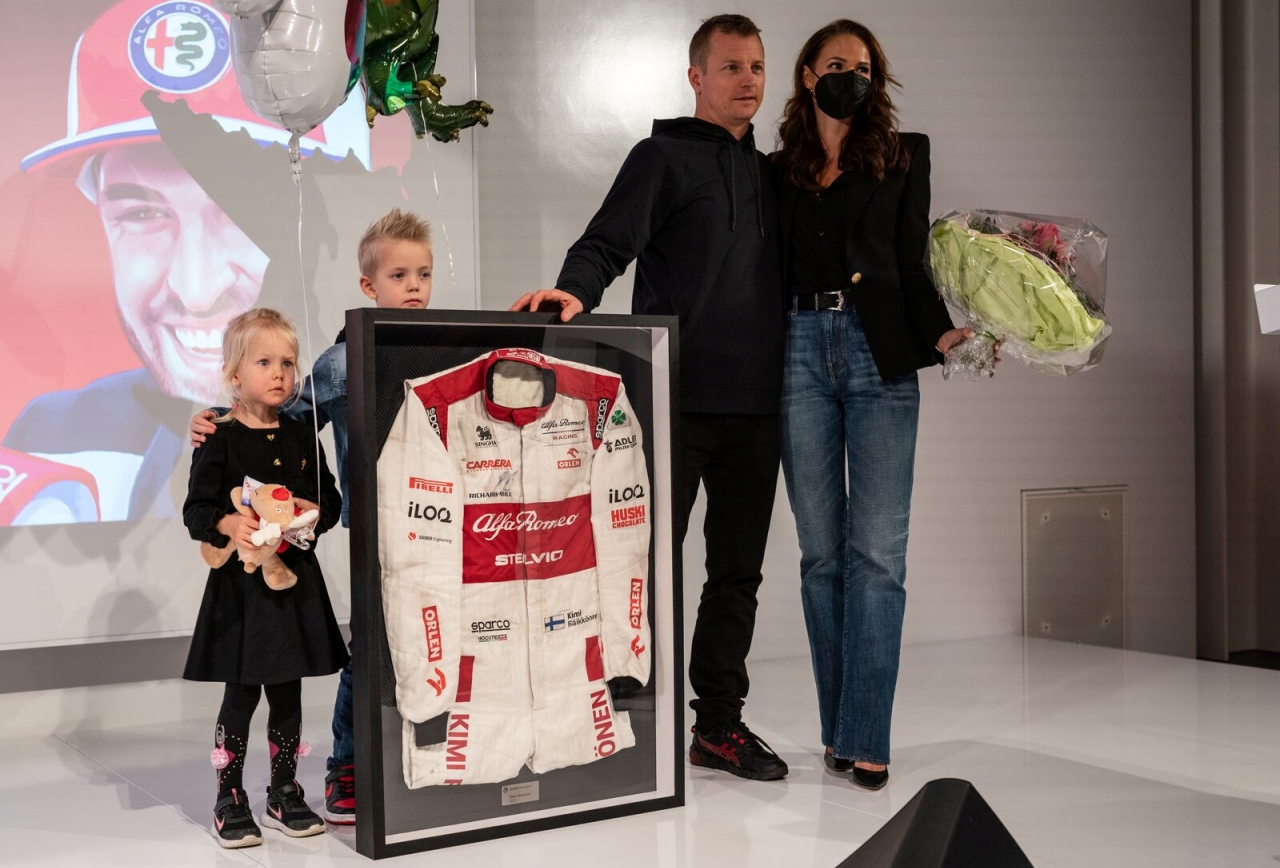 The Finnish driver, Kimi Räikkönen, decided to retire from competition after the end of the 2021 season and at no time has he hidden his desire to lose sight of Formula 1. Now he has explained the reasons.

It does not take us by surprise that Kimi raikkonen be critical of Formula 1. Or, better said, with the atmosphere that is breathed in the circuits, where politics and competition tend to destroy everything.

The truth is that the ex-pilot of Alfa Romeo in the Formula 1 He has never hidden his rejection of the endless public relations sessions or the politicking between drivers and team bosses, but after his retirement nothing prevents him from expressing himself with the utmost harshness in this regard.

“Money has changed things. The more money you put in, the more politics”

As in any business, as much as it is sustained on the basis of a sport, false appearances and movements behind the scenes are the order of the day in Formula 1 and Kimi Räikkönen is happy to lose sight of all that behind the scenes. 19 seasons in the competition.

“There are so many things in F1 that don’t make sense, at least in my head. All kinds of shit that goes out there, “says Räikkönen in statements to Autosport. “We know it, but nobody says it. Things I don’t even think should happen. Many things are very false here. It’s good to be out. Mentally, it’s really nice to be out of all that shit for a while.”

Asked about the causes of the degradation of Formula 1 as an environment in which to live, the ex-pilot of Sauber, McLaren, Lotus and Ferrari has pointed to money as the main source of problems.

“Initially it wasn’t that difficult for me to deal with the bad things in F1 because everything was new and things weren’t like they are now. But money has undoubtedly changed things, as in any sport. The more money you put in, the more politics. In general, in any country, there are games that people do not know about until they are inside the whole thing, “says Räikkönen.

«For sure money plays an important role, and power. I guess people want to have power, this and that. I think there would be many good politicians (in F1) who would do well in real politics! ”, reiterates the Finn who, however, has always avoided getting into wars that did not correspond to him.

Already in a more personal context, Kimi Räikkönen is clear that he will lose sight of the races for a while, as he considers that Formula 1 has stolen too much time from him and his family.

It could very easily be my last race (Abu Dhabi GP). But then, on the other hand, it could be that I’m completely wrong. That’s why I haven’t made any plans. I don’t want to make plans, because for the first time in a long time my work schedule doesn’t dictate my whole life and also that of the family », he admits.

“So I was looking forward to that moment. I don’t want to make any plans. If something comes up that makes sense, why not do it? But first I need some free time»he concludes.