Bullfrag
Home News Quirós and Campillo, on the lookout for the first leader in Mallorca 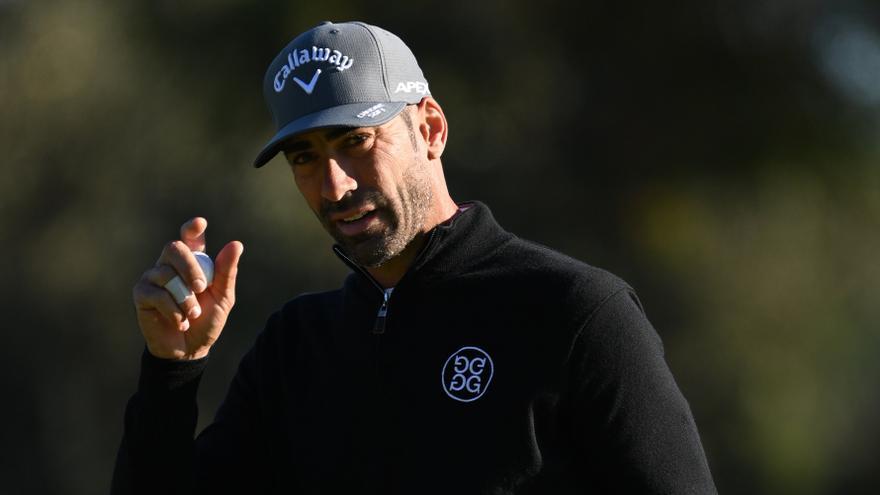 The Spaniards Álvaro Quirós and Jorge Campillo, they were placed in provisional fourth place after the first day of the Mallorca Golf Open, European Tour tournament that is dispute in the route of Santa Ponsa, and that distributes a million euros in prizes.

Both the man from Cádiz and from Extremadura –who won the Spanish U14 championship in this same field in 2000- signed a first round of 64 strokes (-6), which placed them in the provisional fourth place, two impacts behind the first leader In solitary, the Austrian Jeff Winther, who signed 62 (-8).

Winther achieved a rental hit on his two immediate pursuers, the Swede Niklas Lemke and the South African Bryce Easton, who left at 63 strokes. Behind are the two Spaniards.

The Llavaneras Golf player, Pep Angles, who finished with 65 impacts (-5), stands out in eighth place. together with Gonzalo Fernández-Castaño from Madrid, as the most outstanding players on the Mallorcan route.

For his part, ADri Arnaus finished above par (+1) while Pablo Larrazábal left at 74 shots (+4) which will force both to regain positions this Friday if they intend to make the cut and play the weekend.

The Mallorca Golf Open closes the Spanish journey with three consecutive European Tour tournaments, after passing through Madrid, with the dispute of the Spanish Open, Valderrama, with Estrella Damm Andalucía Mastres, and now the tournament in Mallorca, which has replaced the Hassan II tournament in Morocco on the calendar, which fell from the calendar by the covid19.