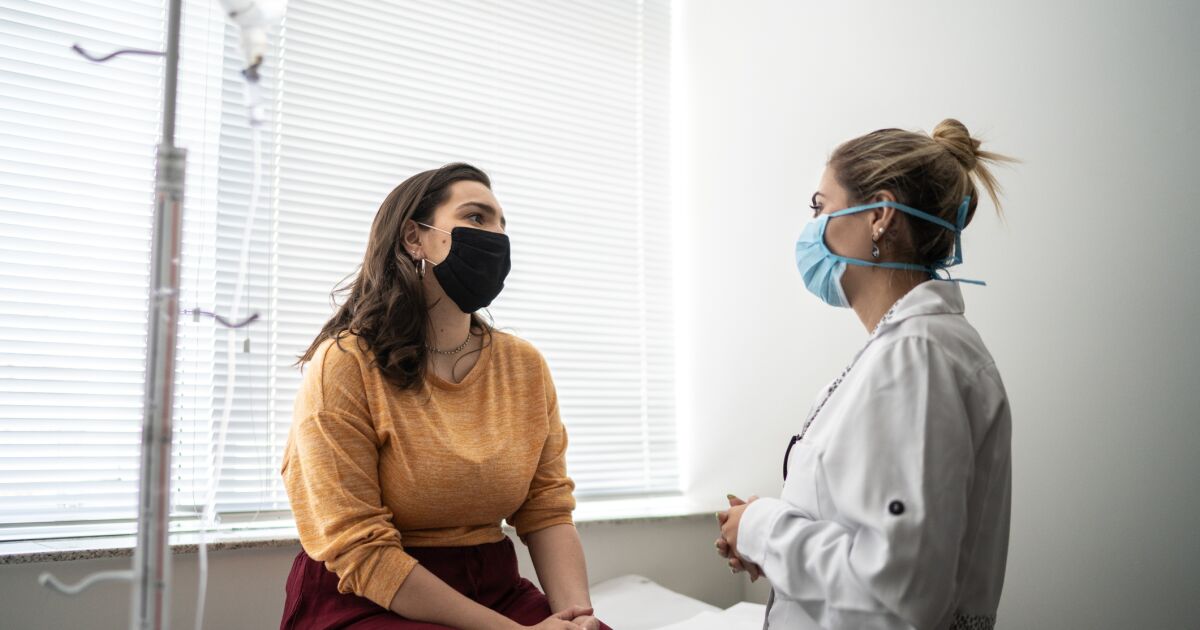 The insurer indicated that it received a favorable opinion from the National Insurance and Bonding Commission (CNSF) for the start of operations.

The company plans to issue its first policy in September.

In December 2021, Quálitas announced that, after 18 months of complying with the requirements of the CNSF, it would start operations in the field of Medical insurance during the first half of this year.

“Medical and health expenses are one of the mega trends in the world in the long term, they will continue to grow in the next 10 years at least,” said José Antonio Correa Etchegaray, president of the board of directors and CEO of Qualitas.