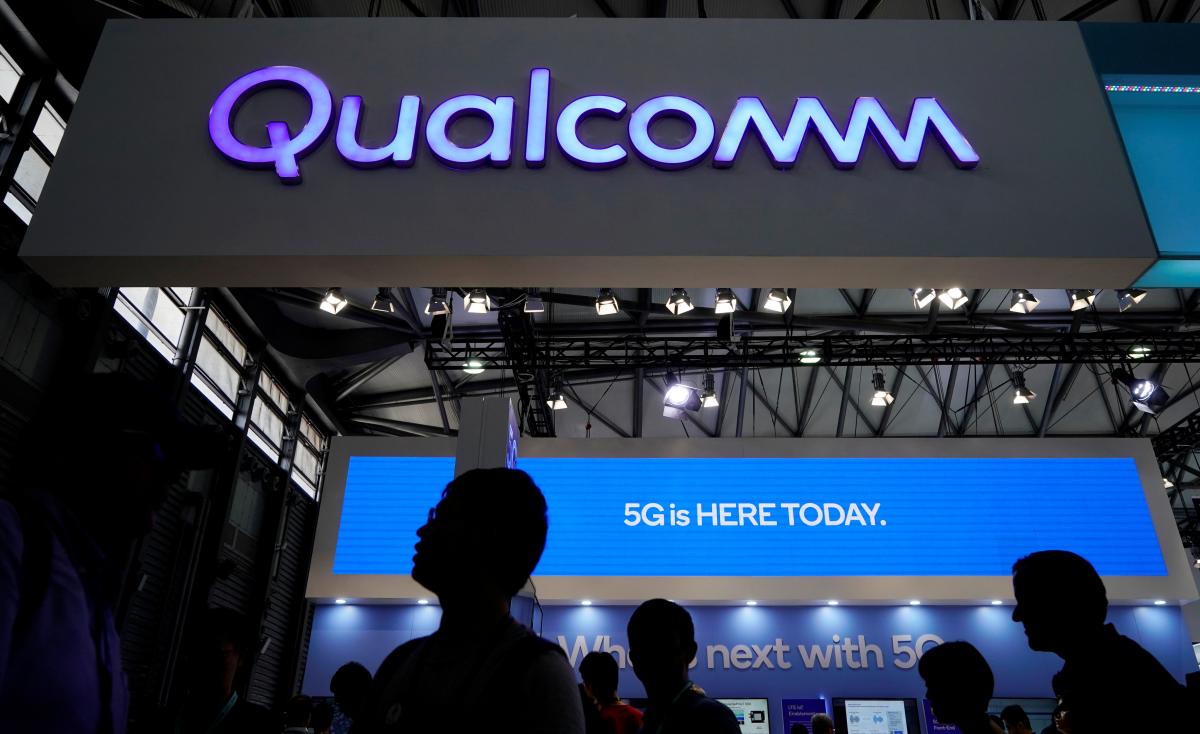 The company in charge of producing processors for mobile phones and computers, Qualcomm, is clear that the fault of the failure of laptops with their chips is a matter of the price that the manufacturers put.

We currently have a wide variety of laptops. The manufacturers have put the batteries to be able to offer devices according to the needs of the different types of groups of the population. And, is that, now there is a huge range in which users can move.

Yes indeed, a key determining factor when choosing a laptop is the price. Many users are not willing to pay exorbitant amounts for a computer that they will only use to browse, reply to emails, and write text documents. Although companies always try to sell power, sometimes it is not necessary.

Qualcomm ventured to take the step and launched processors for laptops, this great promise of having a chip with low power consumption; but with sufficient power for day-to-day use, it was bought by companies and users. What happened is that these teams did not have the deserved reception.

What was the problem? The price. Laptops with Qualcomm processors and manufactured by other companies were uncompetitively priced and that they were placed almost at the same level as laptops capable of performing tasks such as video rendering, programming and 3D projects.

Microsoft has been trying to make Windows 10 mobile-friendly for several years. But Windows Phones are left out of these plans.

And, is that, faced with the dilemma of choosing between some teams or others; users bet on conventionality. Qualcomm itself has made it clear that the blame for this has been the way in which manufacturers have understood their processors, integrating them into premium equipment and for sectors that are too specific.

Read:  Discover with this website how many people had your last names in the 90s and in which part of Spain they were

The example of the opposite is what has happened with the Apple MacBook with its M1 processor. This chip came to turn the thin, light and battery-powered Cupertino computers into true multitasking machines. In addition, the existence of models such as MacBook Air made this processor more democratized.

Qualcomm has also made it clear that it does not control the prices of devices that go on the market with its processors. We will have to see how the market evolves and how companies fit these Qualcomm statements, In the future, Arm laptops may reduce their price or have a more appropriate one.

Thor: Love and thunder. The new armor of the thunder god leaks out and it’s brutal

what is it and how to use

the Vox candidate for the elections in Castilla y León