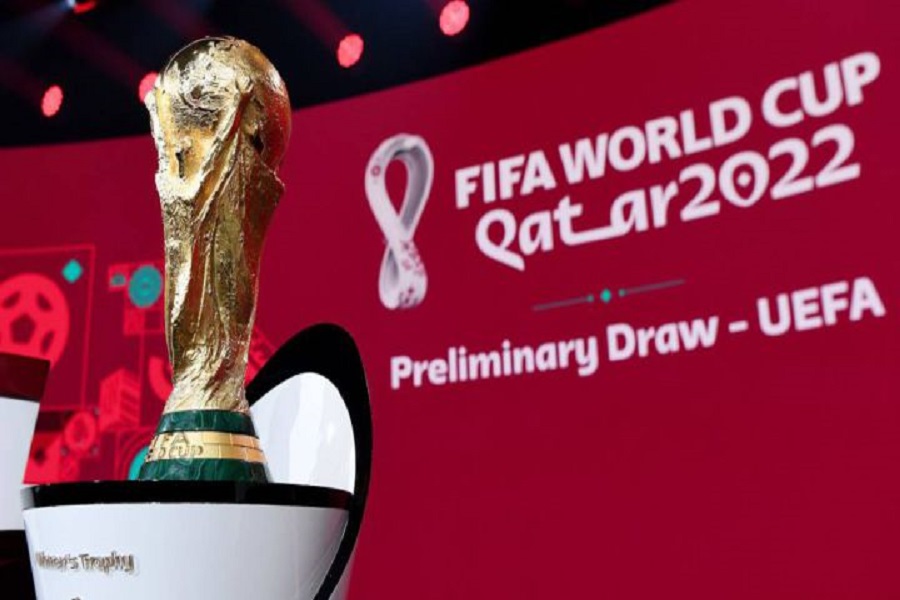 One of the peculiarities of the Qatar 2022 World Cup is that, according to FIFA, it would be “carbon neutral” in regards to environmental pollution.

What does this mean? That the total gas emissions that produce the so-called “greenhouse effect” that occurred before, during and after the World Cup, will be compensated with mechanisms to contain the same amount of carbon.

Even FIFA said that this includes travel by fans attending the competition.

This is the theory. In practice, the NGOCarbon Market Watch“, which permanently monitors greenhouse gas emissions, said that this FIFA statement is nothing more than environmental marketing ploy (“greenwashing“).

The organization said that there is no certain commitment to fight the climate crisis, but pure marketing.

in his last reportcalled “Yellow card for FIFA: claim of carbon neutrality in the World Cup in Qatar 2022”the NGO raises conflicting data related to the compensation mechanisms that the soccer governing organization claims to have foreseen.

On the other hand, he estimates that FIFA underestimated emissions that will be generated in the Cup.

That is to say, on the one hand, it says that solid forms of compensation have not been foreseen and, on the other, more emissions are going to be generated than those that are being recognized.

For this reason, he says that the zero emissions plan is just a marketing strategy to better “sell” Qatar 2022.

In 2022, FIFA launched its sustainability plan to be carried out before and during the championship, which is headquartered in Doha.

According to FIFA, the Cup will generate 3.7 million tons of carbon dioxide distributed between trips to the tournament (51%), hotels and accommodation (20%), construction of six new stadiums (19%), a removable stadium (5%) and logistics, food, merchandising (6%).

This volume of gases is similar to that generated by a country like Haiti in a whole year.

FIFA’s “green plan” says that recycled or recyclable construction materials were specially used and that used water was recovered, in addition to prioritizing energy provided by solar panels.

In addition, the organization of the World Cup said that a fleet of one hundred electric vehicles was incorporated into Doha transport to compensate.

For Carbon Market WatchThat FIFA says that the Cup is carbon neutral is not only pure marketing, it is also not “harmless”, because “it misleads players, fans, sponsors and the public”, because it makes them believe that the event will have no cost to the environment”.

According to the UN, so that the planet does not reach a critical warming threshold between now and the end of this decade, it is not enough to offset emissions, they must be lowered.

“One Love” bracelets: this country urges its team to express itself in Qatar

Mexican and Argentine fans fight in the streets of Qatar

Client goes to Coppel and ends up watching Mexico vs. Poland