Qatar, a State under an intense sun and the gaze of the world 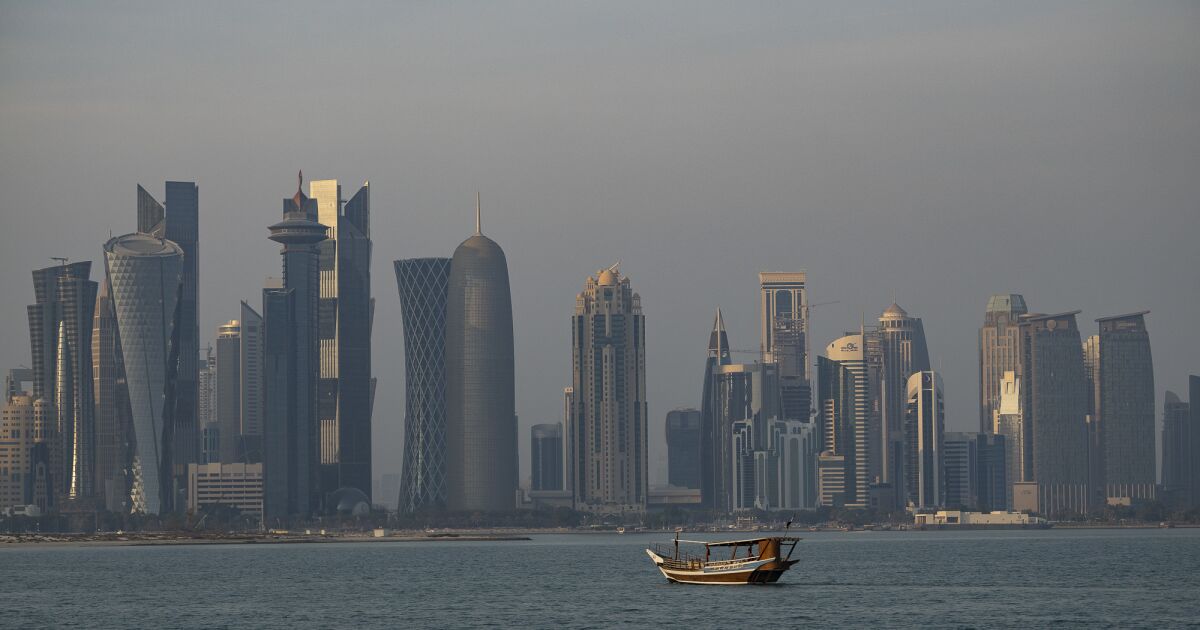 This country has an area of ​​11,586 square kilometers, in Mexican terms it is barely smaller than the state of Querétaro, and a population of 2.8 million people, a figure almost identical to that of San Luis Potosí.

Of its 2.8 million inhabitants, only 20% are originally from Qatar, the rest come from South Asia, Europe, Africa and even the Americas.

The growth of a nation that only in 1970 had 70 thousand residentsToday it is a booming economy and today it is a pole of attraction for talents and a flow of investments to the world.

This small nation, without rivers or forests and a coastline in one of the most troubled seas in the world, put a context with not very good expectations. But not everything could be so complicated, since the lottery was won with a subsoil full of powerful energy deposits, specifically natural gas, This being its greatest resource, of which it has the third most prolific natural reserves in the world.

Its wealth has made it position itself as the richest nation per inhabitant in the world, 50,800 dollars, compared to 8,346 dollars for Mexico, according to World Bank figures. In your quest to diversify your economy fundamentally based on the world of energy has entered a race for technological innovation, finance, communication and now tourism.