Qatar 2022: Is there a scientific method to stop penalties? The cases of “Memo” Ochoa and Courtois 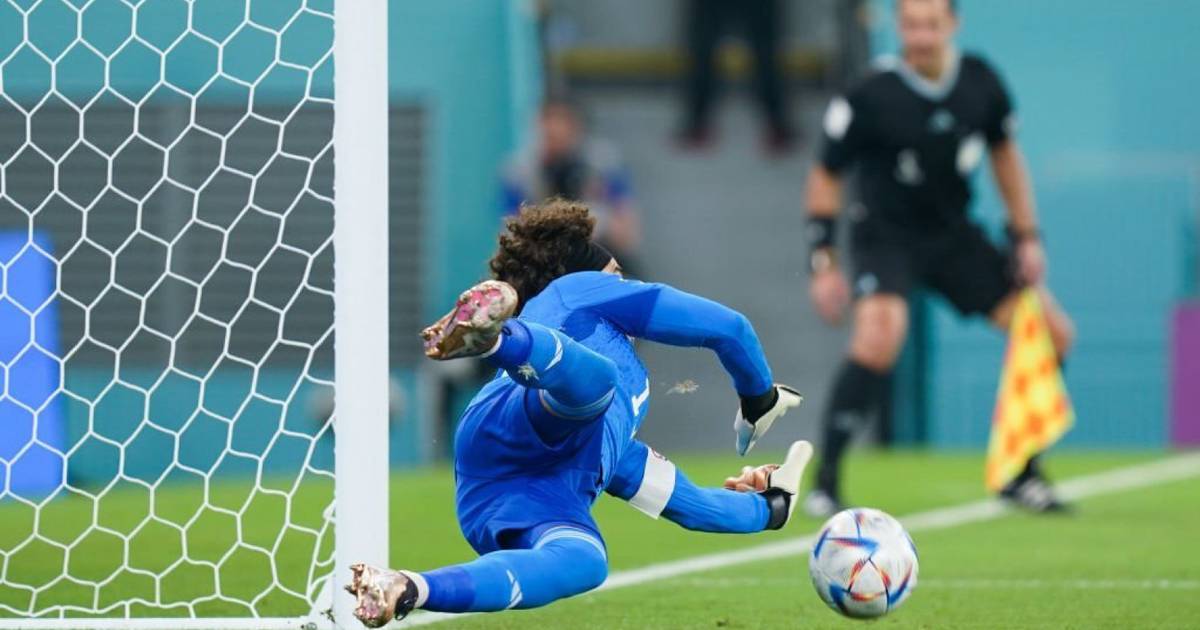 The Qatar World Cup 2022 already has two hero goalkeepers in penalties: the Mexican Guillermo “Memo” Ochoa and the Belgian Thibaut Courtois. On the first day of the group stage they already stopped shots from the twelve steps, Ochoa to Robert Lewandowski (Poland) and Courtois to Alphonso Davies (Canada).

What is the secret of these great archers, beyond practice? Is there any scientific method to stop criminals?

Each goalkeeper has less than a second to jump to the side they consider and try to stop the ball, according to calculations made by Wired. There are 11 meters between the penalty mark and the line under the goal, and the collector can shoot powerfully or softly.

For many archers, the key is to guess the shot. Given the proximity of the collector, it is the immediate solution: the one who shoots has a greater chance of scoring the shot, so the goalkeeper only has to anticipate his intention.

A 2014 investigation commissioned by Gillette to the Brunel University, in the UK, found that world-class footballers can anticipate an opponent’s actions up to 80 milliseconds before they move.

Mark Williams, head of the investigation, said, quoted by the Daily Mail:

“Smaller margins can make the difference between winning and losing. As a result of extensive training and experience in the field, the best players have developed highly refined perceptual and cognitive skills, that allow them to anticipate exactly what an opponent will do before the act itself.

Read:  They publish the original design of Pan that Akira Toriyama had made for Dragon Ball Super: Super Hero

“Those players who practice their art and train harder have a better chance of success.”

But it is not only the practice, but also the collection of information. The goalkeeper coaches, and other members of the coaching staff of a national team or club, they investigate the possible collectors of the rival group. In short tournaments, such as the World Cup, this is more common.

“Memo” Ochoa pointed out, after stopping Lewandowski’s penalty, that he had studied Polish for several months.

“We worked on it for two months with Gustavo Piñero (goal coach for the Mexico team). It’s difficult, because you see his penalties on video, which are more than 100, and you don’t know where he’s going to shoot. But in the end I am happy to save the penalty and keep the zero”, said Ochoa.

In the case of Courtois, although he did not refer to Davies’ shot, in the 2021-22 Champions League won by Real Madrid he had another golden moment: a penalty with Real Madrid against Leo Messi (PSG).

The Belgian explained that he had studied Messi. “I knew he had missed three shots to the right and made the other crosses, so it’s been a bit of playing with him on the line.”

The keys to stopping a penalty are attributed to physical ability, technique, study and attitude. But of course, always remembering that the striker will have a higher chance of scoring it than the goalkeeper will save it.