“Qatar 2022 has been the best group stage in history” 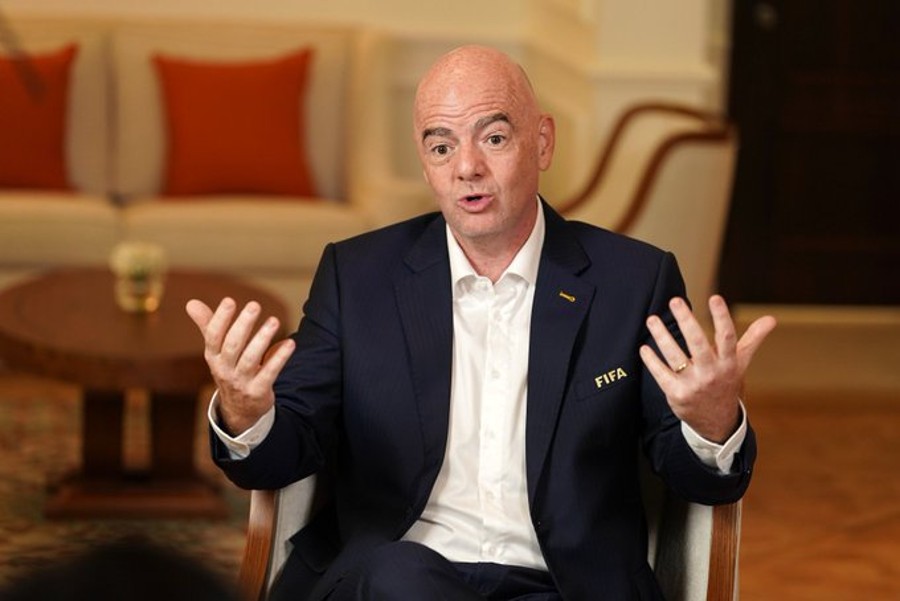 When the Qatar 2022 World Cup enters its defining stage with the quarterfinals that begin this Friday, December 9, the president of the FIFAGianni Infantino.

The head of the organizer of the World Cup said in an interview that the group stage of this edition was “the best in history” and wished the event to end as “a fantastic success.”

He also said that the tournament will achieve the record of about “5 billion viewers” ​​on TV and other platforms around the world.

“I have seen all the games and, simply put and very clearly, I think it was the best group stage of a World Cup in all of history. For this reason, what can happen from now on is very promising”.

“The games were of quality, the stadiums excellent, the public. More than 51 thousand average viewers, record numbers on TV: we already achieved more than 2 billion viewers, it is incredible, ”she added.

He also talked about “2.5 million people on the streets of Doha”, of “fantastic atmospheres”, of “excellent goals, emotions and surprises”.

Gianni Infantino describes the group stage of this FIFA World Cup™ as the “best ever”.

Regarding the surprises that occurred in some games, such as Arabia’s victory against Argentina, Japan’s against Germany and Spain and Morocco’s arrival in the quarterfinals, Infantino said that “There are no longer small or large teams, the level is even, for the first time there were teams from all the continents in the round of 16, which shows that football is becoming global”.

All this, according to Infantino’s vision, can only be a positive sign for the development of global football to continue advancing.

When the last stages still remain, which will end with the Qatar 2022 final on December 18, Infantino announced that they hope to reach “5 billion viewers worldwide.”

The FIFA president also said that the goal of the World Cup is “to bring joy and smiles to the people of the world” and that this “should also happen from now until the end”.

Data released when the Qatar 2022 group stage ended showed a total attendance of 2.46 million viewers in the first 48 games.

In the first qualifying round, meanwhile, 28 goals were scored in the 8 games played, the highest number since the round of 16 in the World Cup in Mexico was added in 1986.