Qatar 2022: DT from the United States took seven pairs of Nike shoes to the World Cup, this is why 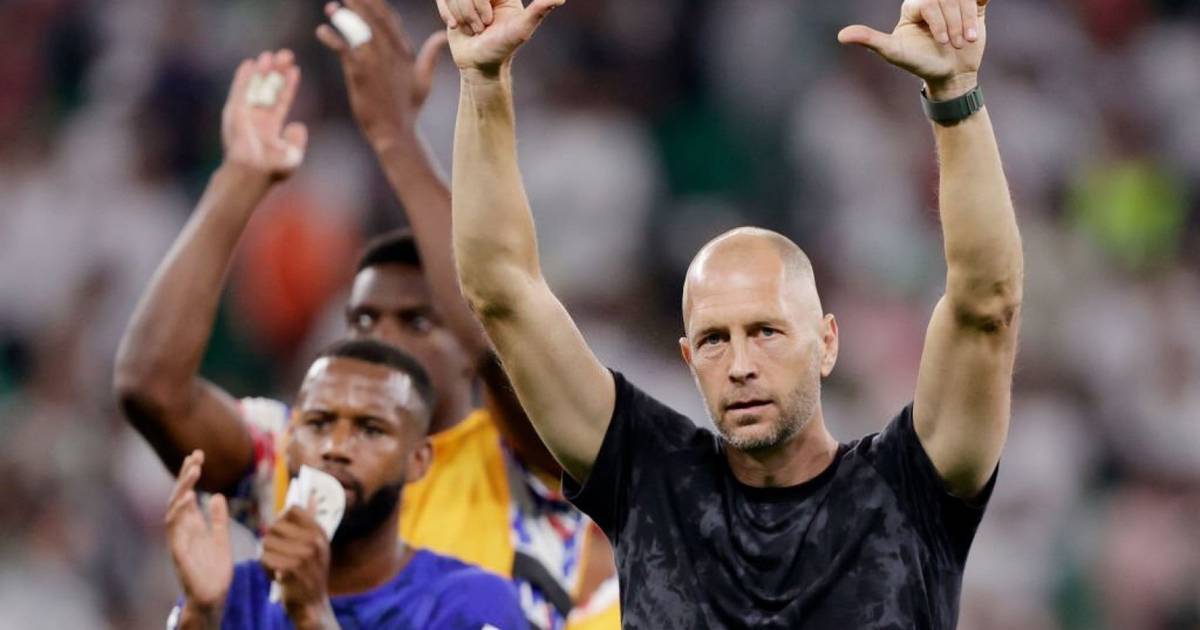 The selection of USA will face the Netherlands in the round of 16 of the World Cup in Qatar 2022. His coach, Gregg Berhalter, is quite a character: He varies his shoes per game, and he brought seven custom pairs of Nikes! to the cup, A declaration of intentions.

The North Americans classified as second in group B, behind England, which will collide in the second phase with Senegal.

Berhalter was a defender who played 44 games with the Americans, present in the World Cups in Korea-Japan 2002 and Germany 2006, although he only saw minutes in the second cup.

took over America’s Helm In 2018, after managing the Swedish Hammarby and Columbus Crew in MLS. He won the 2021-20 Concacaf Nations League and the 2021 Gold Cup.

Zero superstition on the subject of Nike shoes, says Berhalter

The coach spoke with usa today about his love of Nike shoes.

It all goes back to childhood: “Our parents would never let us buy a new pair until we wore out the other pair. So we were running through the streets, we were beating the devil with those shoes…so we could buy a new pair.”

“When they left the Converse Cons, the Air Jordan, the Reebok Pumps, the Air Force, the Adidas with shell toe (Superstar), Those were the days when people loved going to the sneaker store.”

“It really is a matter of feelings. Nothing scientific, nothing superstitious. It’s about what I like that day,” Berhalter stressed.

Among the models that he has already used in recent times are:

“For me, the beauty of the shoe is that it allows someone to be authentic,” says the coach. “There is a lot of freedom and options. There are a lot of different types of running shoes. That is freedom of expression.”

We’ll see if Berhalter will be able to use his seven pairs. At the moment, there are four.