Qatar 2022: An app measures the distance between Canelo Álvarez and Lionel Messi to alert the chances that both will cross paths 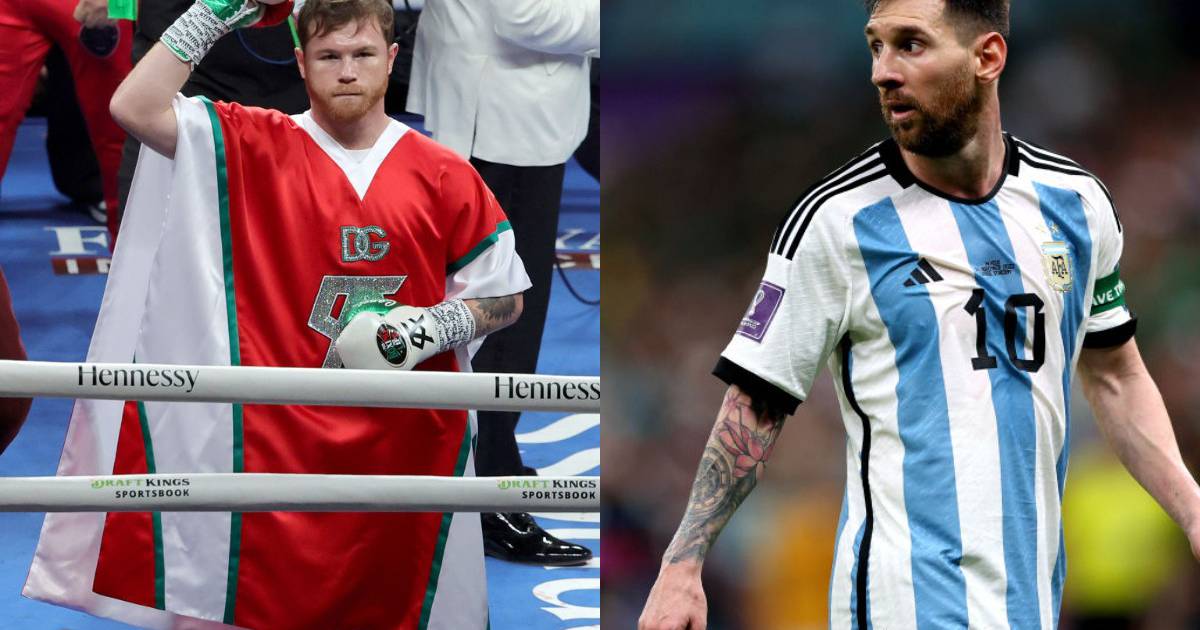 The controversy between Saúl “Canelo” Álvarez and Lionel Messi fortunately ended in an apology from the Mexican boxer. However, given the imminent threat of violence, the footballer’s fans prepared themselves and developed an app that would issue an alarm in the event that the two came across each other. unusual is to say little.

Last Saturday, November 26, Mexico and Argentina met for date 2 of group C of the Qatar 2022 World Cup. The albiceleste beat the Aztecs 2-0 and after the match, a video of the Argentine locker room blew up the boxer.

For the boxer, Messi stepped on or kicked the shirt that he had exchanged with Andrés Guardado, a soccer player from Mexico. Then, Canelo reacted very annoyed, warned of the alleged disrespect of the Argentine Ten and threatened him with the following phrase: “Let him ask God that he does not find me”, with fist emojis, that is to say that he wanted to hit him.

Obviously, in a match to the hands, Canelo destroys Messi in a matter of seconds. It is as if both of them were playing a game of soccer; In that case, the Argentine would “clean the floor” with the boxer.

And despite the fact that many of us were the boy in the image above reading memes and reactions to Canelo’s tweet, a group of Messi fans took the situation very seriously. So, to protect the idol from him, they developed an app called messimetral.

It is entered through an Internet link and you just have to click on calculate distance. The app measures how far they are from each other and informs you of the risk of the two crossing paths. That is, it details the possibility that Canelo could hit Messi.

Messi is currently in Qatar playing the 2022 World Cup with his team. While Saúl “Canelo” Álvarez is in a town in Jalisco called Zapopan, in Mexico. Both are 14,196 kilometers apart. The risk of them crossing over is remarkably low.

After all this controversy, in which everyone explained to Canelo that the episode with the shirt is normal, the Mexican champion accepted that he overreached and apologized on his social networks. In the same way Messimetral does not trust and continues to measure the distances between the two.

These last few days I got carried away by the passion and love I feel for my country and made comments that were out of place for which I want to apologize to Messi and the people of Argentina. Every day we learn something new and this time it was me.