Bullfrag
Home Technology Put order in the control center of your Apple Watch with these... 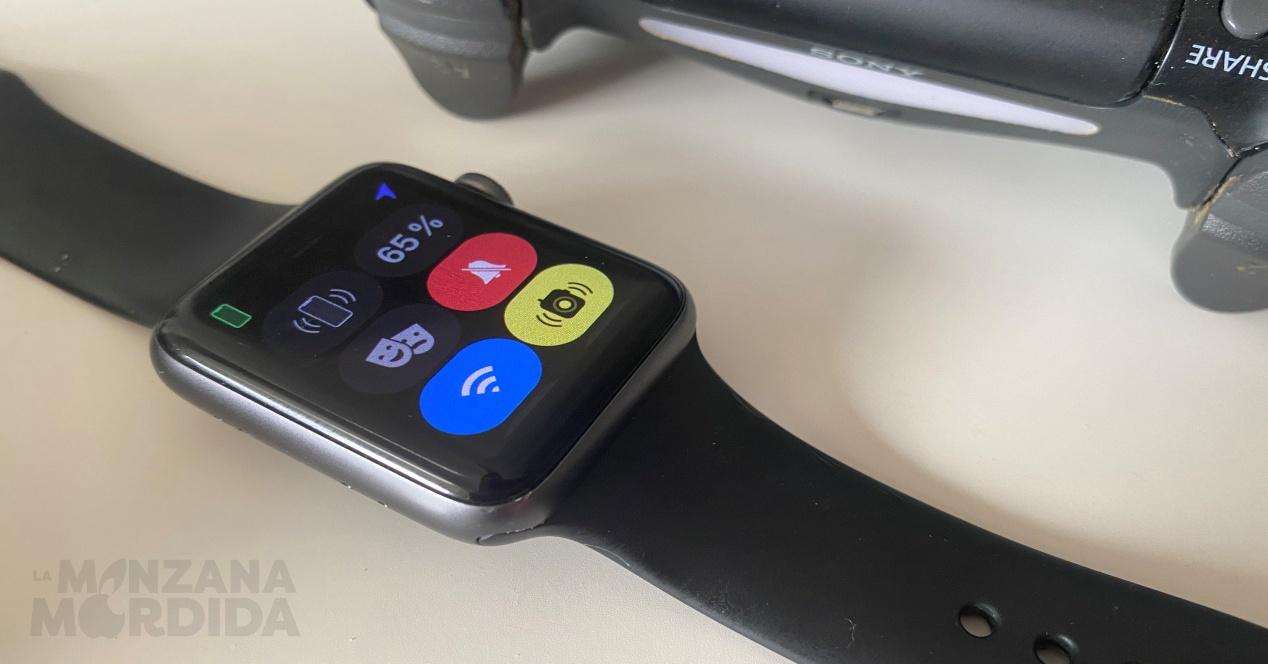 The control center of the Apple Watch helps many users on a day-to-day basis by having access to specific functions that save the time of scrolling to device settings. But even if you find it organized by default, at any time you can organize it to your liking. In this article we explain how you can do it to get the most out of it.

Importance of organizing the control center

On a day-to-day basis, you may end up opening the control center of your Apple Watch more times than that of the iPhone. The information offered by this part of the Apple Watch is very precious since you can check the battery information or activate specific functions as we have commented previously. This saves you from having to go to the device settings to activate the water mode or do not disturb mode. In other words, it’s packed with shortcuts that are arranged in a predetermined way but that you can always organize.

If you are a person who does not like to be bothered with hundreds of notifications on the watch, it is possible that the ‘Do Not Disturb’ function will activate and deactivate it several times a day. That is why the most logical thing is to always have this shortcut as accessible as possible at the top of the control center. This is not the case by default and will force you to change it in order to have the same access. The same happens with those tockens that you do not use regularly, such as airplane mode or the flashlight that may not have to be at the beginning of the control center.

This is where the possibility of customizing this part of the operating system to the liking of each user comes in. In this way, you can be more productive and have the most used functions at hand at all times. This is something very similar to what we are trying to do with the applications that are installed on the clock by organizing them to have in the center those that are used the most and locate them better.

Read:  This shortcut creates random wallpapers for your iPhone

In order to reorganize the control center, the steps are very similar to those we have in iOS to move the applications. You simply have to follow the following steps:

In this way the changes will be applied instantly and the control center will be the way you want it every time you open it. This is a function that can be used as many times as you like.

By following exactly these same steps you can eliminate function buttons that you don’t use practically at all. When they begin to vibrate you will see that in the upper left corner of their outline the sign ‘-‘ appears inside a red circle. When you click on this, the button will disappear from the control center, something that can only be done from watchOS 7 onwards.

At any time you can re-include the buttons you have removed by entering the ‘Edit’ mode. In this section at the end you will see a section titled ‘MORE’ that shows all those buttons that you are not using in the control center and that you can include by clicking on them and rearranging them as we have commented previously.