Bullfrag
Home Uncategorized Puebla Shines in the AMCO awards from the hand of UPAEP and... 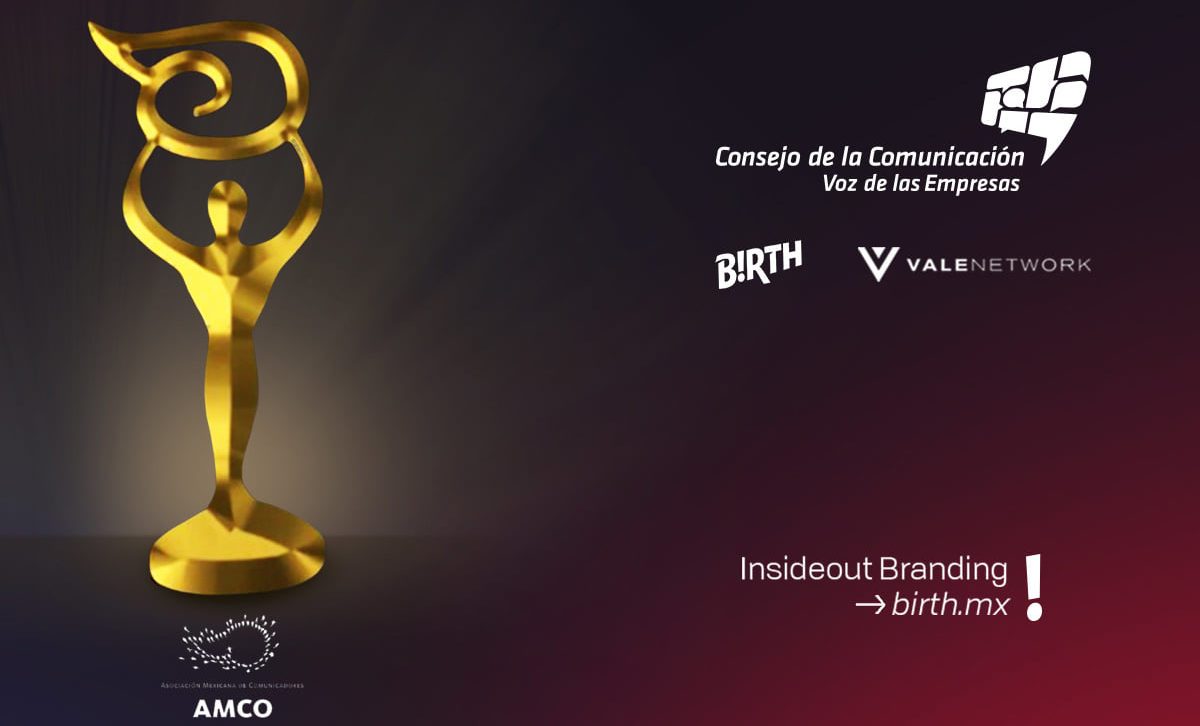 The pandemic brought great changes, making it even more important to recognize the communication efforts of companies, which are playing a relevant role in these times. Where to build this new normal depends largely on what organizations with social responsibility convey. Therefore, it is important to recognize their work and strategies, which despite adversity are focused on creating memorable and relevant campaigns for society.

On November 10, the AMCO Awards were held, organized by the Mexican Association of Communicators, where the best corporate communication strategies are recognized, those that make history and are distinguished by their quality, dedication and creativity. For the experts in organizational communication “obtaining the AMCO award means standing out as the best.”

Puebla, at the forefront of communication in Mexico, shone with two great winners: the UPAEP and Birth Group, becoming the first agency from Puebla to be recognized in the AMCO awards, and consolidating itself as the creative benchmark in the region and especially in branding, both internal, corporate and external.

The Communication Council, in collaboration with the agency specialized in insideout branding Birth Group and Vale Network, were awarded as the Best Communication Plan of 2021 with the campaign “Así se Uso”, which promotes the importance of the correct use of the mask. It stood out for being a communication campaign with great impact, wide diversity of media and efforts to achieve the established objectives.

This campaign promoted a social movement, where in its first phase it promotes the correct use of face masks, while in the second part it disseminates its importance in meetings to avoid infections. A relevant aspect was the internal communication plan, which promotes movement within more than 1,500 companies nationwide, through a communication strategy aimed at employees and their families. This plan was in charge of Birth, an expert agency (and the only one in Mexico) in Insideout Branding.

It is interesting to mention that Arturo Ortiz, director of Birth is a proud student of UPAEP.

On the other hand, the Popular Autonomous University of the State of Puebla (UPAEP) won the award for Best Strategic Communication Plan 2021 with the Nanosatélite AztechSat-1 campaign, standing out for reaching more than 50 million people in 18 countries of the world among 2019 and 2020. Placing it among the educational institutions in Mexico with the best communication.

In addition to the success of the communication plan, the Mexican Space Agency (AEM) reported that the first Mexican nanosatellite AztechSat-1, successfully fulfilled its mission on the International Space Station (ISS). It should be noted that the device was developed by young people from UPAEP and was rated by NASA as “excellent performance”.

After this installment, it is worth recognizing that, despite being in challenging times, not only companies but also educational institutions and creative agencies are giving the best of their talent to add to the well-being of society. Leading us to reconsider that alliances between companies and agencies are key to continue growing and at the same time, to reactivate the country’s economy, because after this, the world will need another type of hero: creative communicators.