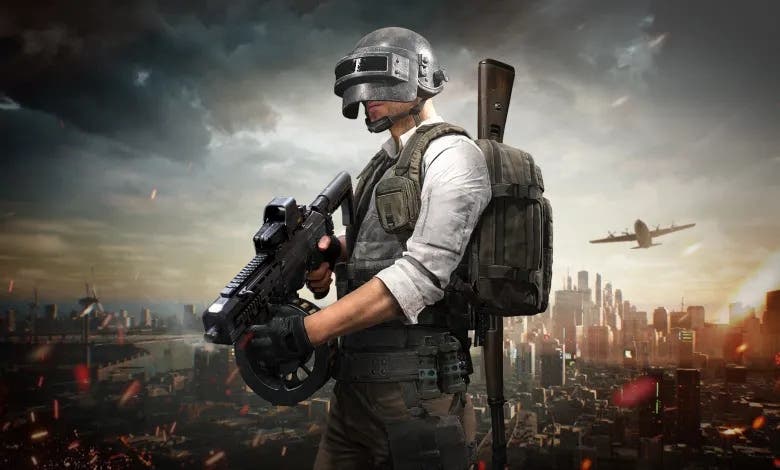 Despite the fact that after being dethroned by the super massive Fortnite its popularity has never been the same, we must not forget that PUBG: Battlegrounds (formerly known as Playerunknown Battlegrounds) is still active with a huge community of players who play every day. day, and the regular inclusion of new content.

After more than a year of waiting, we can finally say that PUBG will release a new map next month. Under the name “Deston”, this map will be 8×8 kilometers in size and looks set to be the densest map to date for the game. You can take a look at the map yourself.

It seems that Deston It will have a huge number of urban areas in which to take cover, along with numerous roads and smaller settlements. The map will be released on all platforms next july 13.

PUBG: Battlegrounds is available for Microsoft Windows, Xbox One, Xbox Series X/S, PS4, PS5, Google Stadia, and mobile devices. In addition, the title passed the free to play business model months ago, so you can try it at any time without having to pay a single euro for it.