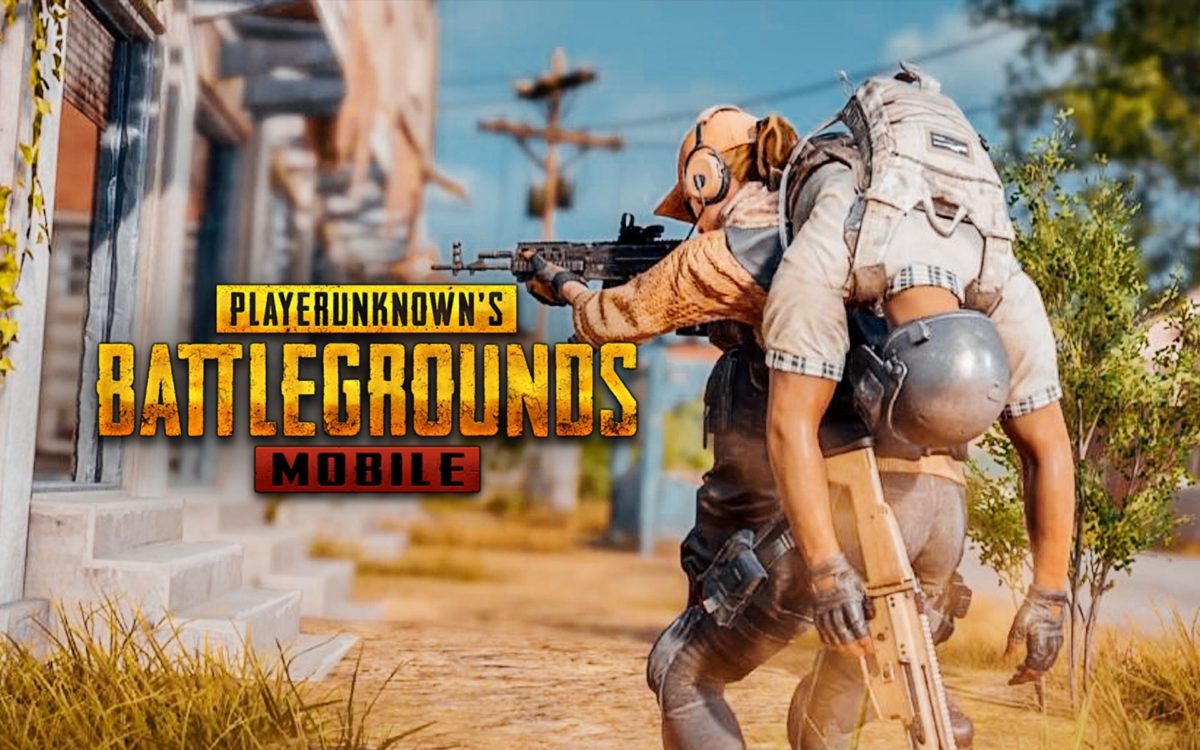 Index hide
1 PUBG Mobile emerged as an alternative to its original form, created for PC. Now, in 2022, the mobile version represents the company’s biggest revenue. Read more here!
2 Share it with whoever you want
3 Related Posts

PUBG Mobile emerged as an alternative to its original form, created for PC. Now, in 2022, the mobile version represents the company’s biggest revenue. Read more here!

Through a publication in Web officer of kraftoncompany behind PUBG Mobile, the numbers generated by the mobile video game came to light. This is the installment that raised the most money in the first quarter of 2022above version of pc and for consoles.

The growth of mobile games gives a new example of their development over the years. With PUBG originally intended as a delivery for pctoday we can say that the student surpassed the teacher, given that the panorama changed with the battle royale from krafton.

According to the report submitted by kraftonthe earnings of PUBG Mobile are from $307.1 million dollars (about 75% of total raised, 407 million) in only the period that covers from January to April 2022. From the South Korean company they affirm that the figures are affected by the change in the version of pcwhich is completely free to play.

With these revenues, krafton surpassed the digits obtained in both the Q1 of 2021 (first quarter of the year) and the Q4 of the same period. To complement, the first data was increased by a 13.5% and, on the other hand, in a 17.8% to the latter part of last year.

From the money raised, the plans of the South Koreans are linked to bringing a new IP for before the close of 2022, of which he does not know much more about it. PUBG Mobile manages to catch its users thanks to its gameplay and a large number of collaborations, which always bring people from other niches closer.

doWhat do you think of the domain? PUBG Mobile above its different versions? Are we at the gates of a trend where mobile video games grow along with the new generations? Undoubtedly, this type of data gives rise to the thought that perhaps there will be more attention to said platform in the not too distant future.