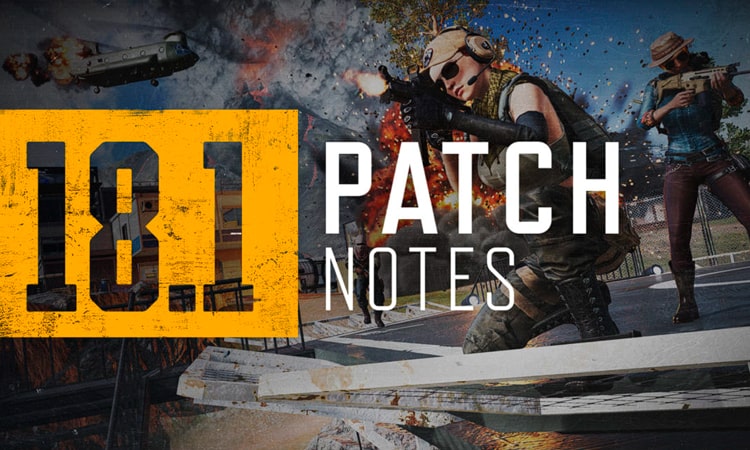 Index hide
1 PUBG: Battlegrounds will receive an update giving way to version 18.1, where we will have some bug fixes and a new season.
2 Share it with whoever you want
3 Related Posts

PUBG: Battlegrounds will receive an update giving way to version 18.1, where we will have some bug fixes and a new season.

If we talk about the market dominators in the world of mobile video games, PUBG Mobile It is one of the ones that has the most users, but its PC version does not want to be left behind. The truth is PUBG: Battlegrounds keep putting work into updates, and now it’s the turn of the 18.1 which will arrive in June.

This new update PUBG Battlegrounds will arrive on June 8 for PC and on June 16 for consoles. However, if you want to try the update before its release, you can do it today on the PC test server.

As expected, the season ranked 17 will end with version 18.1. This means that all those who have pending rewards from the season 17 They must pick them up before it ends.

Another change that also affects the maps is the Sanhok. this map will return to rotation for TDM, plus an updated map selection ratio. In this way, the update of the maps is as follows:

This is what’s new in the update PUBG: Battlegrounds, which will arrive on June 8 for PC and 16 for consoles. If you want to know more about the update you can visit the official PUBG blog.