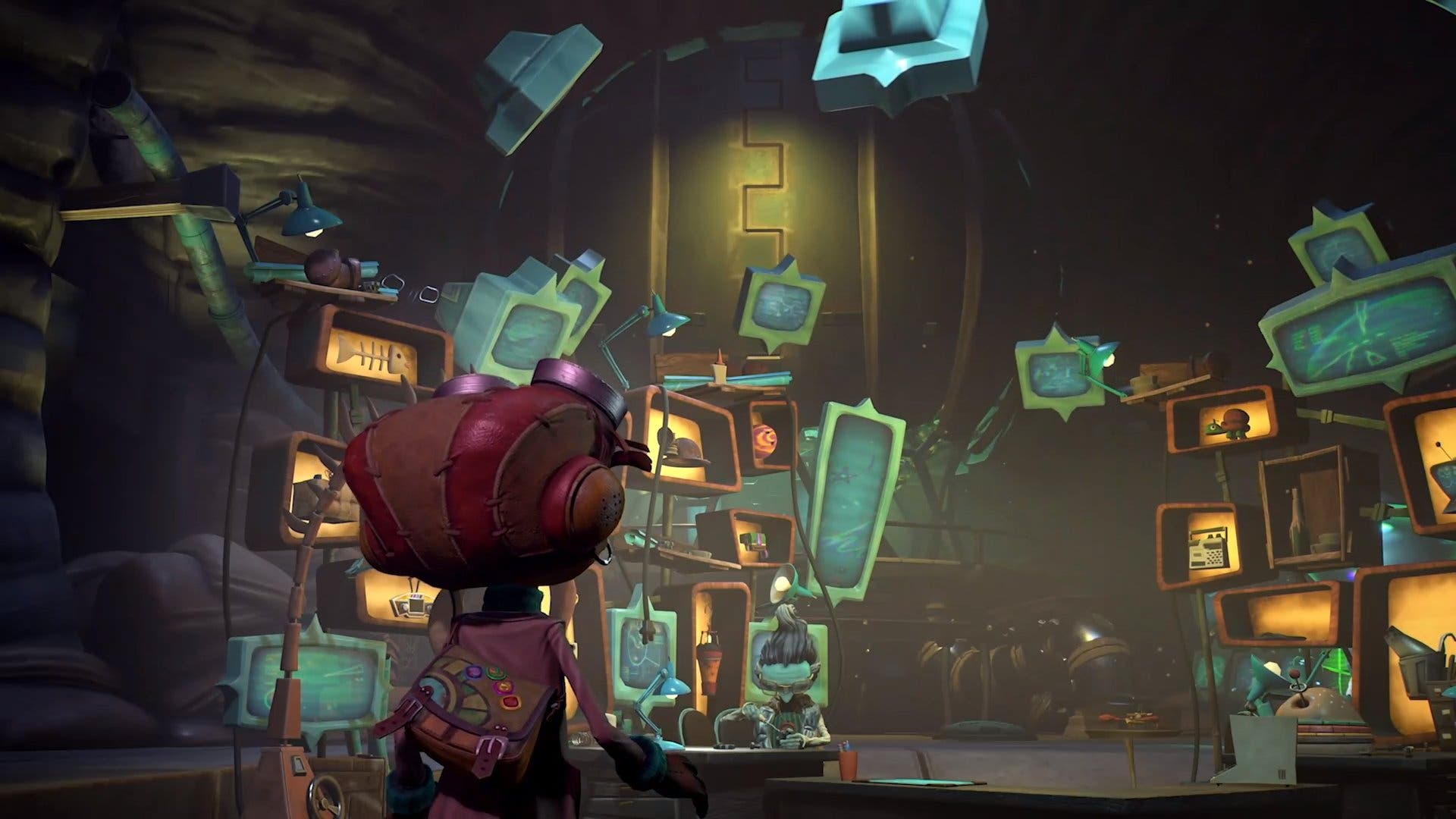 We are just over a month away from Psychonauts 2, the new work developed by Double Fine, coming out, after a long wait. Recently, we had the opportunity to test this new installment for the first time, and we can say that we cannot wait any longer for it to be launched on the market. To further increase the desire among the public for this title, Psychonauts 2 is shown in a gameplay lasting 3 hours.

This gameplay can be seen on the YouTube channel of GamersPrey, which has been chosen by Xbox to show the new footage of the Double Fine title. In the We are shown 3 hours of footage, starting from the beginning of the game, letting us see both its plot and its gameplay, going through platform phases, even fighting, seeing the powers that Raz, our protagonist, will have.

Psychonauts 2 is shown in a gameplay lasting 3 hours

For those who are concerned about gameplay commentators fogging up the footage, forget it, as the video is free of people commenting on it. Psychonauts 2 is coming to market on August 25 for Xbox One, Xbox Series X | S, PS4, PS5 and PC.