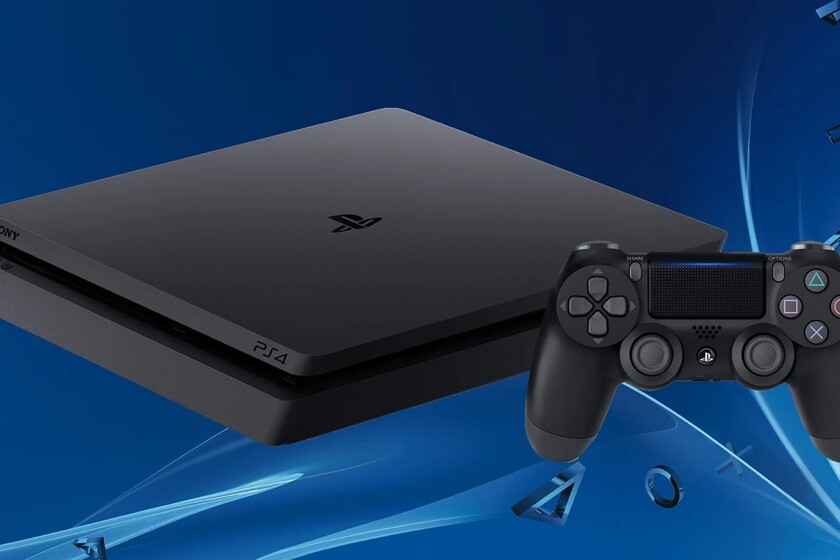 One of the most troubling disclosures made by the community this year has been that of the possible consequences of CMOS battery status. Specifically, it is a component of PS3, PS4 and PS5 that allows to maintain constant current to the console’s motherboard, even when it is turned off.

The problem arises when, after the estimated life of 10 years, this battery runs out. If this occurs, the consoles will not be able to keep their internal clock active and, although they will be able to overcome this obstacle via the internet, it would be digital stores need to remain active on these platforms, which is not a guaranteed reality.

The consequence is clear: after a check carried out since Does it play? it became known that on PS4, both physical and digital games were disabled and making the game impossible. Now the latest PS4 update seems to have put an end to the problem.

The first user to report the change has been Destruction Games, warning that firmware 9.0 has done away with the so-called CBOMB. One of the possibilities to solve this issue was going through a firmware version that put an end to it, as it has happened.

Soooooo it looks like the 9.0 PS4 firmware update fixed the CBOMB issue…

Tested it on my PS4 with a dead battery and games are no longer crashing on startup and I can even earn trophies, although the trophy earn dates will be blank

So it seems that the PS4 firmware update 9.0 fixed the CBOMB issue … I tried it on my PS4 with a dead battery and the games no longer crashing at startup and I can even win trophies, though the earning dates of trophies will be blank.

Other users have reported that this solution affects both physical and digital games. In a video published by Destruction Games, we can see how the situation has changed, going from not being able to start a game like The Talos Principle to being able to play without problems even when the CMOS battery is removed or depleted.

December 31, 1969 is the date that marks the PS4 if it does not have a connection to the battery and despite this, now we can play. The only downside is that The date or time at which we get the trophies will not be reflected, but they will be registered in our profile.

Of course, the situation for PS5 remains the same, for now. In the case of PS3, there have been no news recently and digital games would be useless in the future if they stay that way.