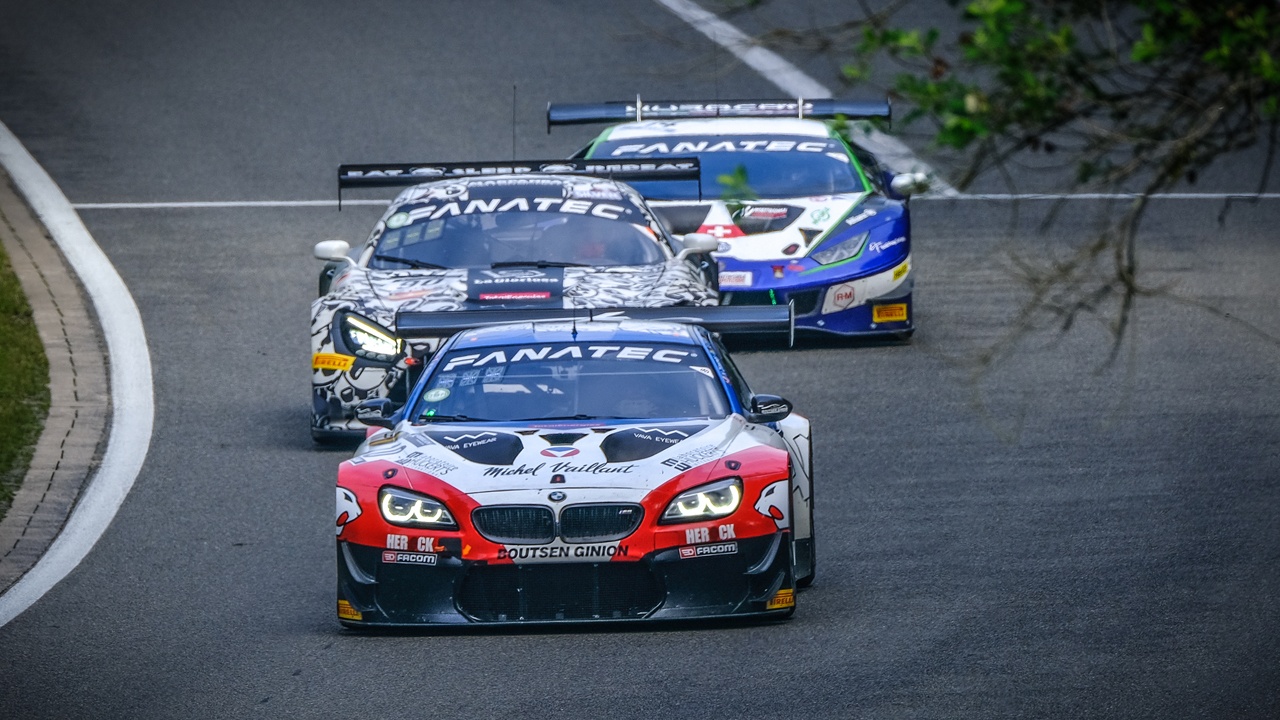 Facebook
Twitter
Pinterest
WhatsApp
SRO Motorsports as promoter of the GTWC Europe and the Intercontinental GT Challenge has published the provisional registered list of the 24 Hours of Spa, appointment queen of the resistance between the GT3 with permission of the 24 Hours of Nürburgring. The test in which both championships converge will have a total of 60 vehicles will compete in the Ardennes, with 26 cars entered in the Pro class, 17 in the Silver Cup, 14 in the Pro-Am Cup and 3 in the Am Cup. In total, nine manufacturers will be present on the Belgian track, although Mercedes and Porsche with 13 cars are the brands with the largest representation.

Starting with the brands with the highest volume of cars, Mercedes will have 13 vehicles in Spa, although only four enrolled in the Pro class, including the GT3 in which it competes Dani juncadella. The firm will fight for the honors of the Silver Cup with six vehicles, while it will have three in the Pro-Am Cup. A remarkable bet and at the same time very different from the one proposed by Porsche, even if both brands have the same volume of GT3 cars . In the end, the other brand from Stuttgart will feature eight Porsche in the Pro category, only one unit in the Silver Cup, as well as two in the Pro-Am Cup and one in the Am Cup.

Audi is the next brand with the largest number of cars with nine units of its R8 LMS GT3. The Ingolstadt firm will have five vehicles in the Pro class and four in the Silver Cup, although several of the cars entered in the silver category are competing for outright victory. A circumstance similar to that of Lamborghini, even if the Italian firm has only three cars in the Pro class, among which is the GT3 of Albert Costa, and three in the Silver Cup. Complete your bet with two Huracán entered in the Pro-Am. For its part, Ferrari has 7 cars, two in the Pro class, although one of them will be Spanish Miguel Molina.

READ:  Ferrari does not contemplate having Valentino Rossi in its hypercar project

SRO confirms spectator access to the 24 Hours of Spa 2021

The grid for the 2021 edition of the 24 Hours of Spa is completed four units of the BMW M6 GT3, two of the McLaren 720S GT3 and a single unit of the Bentley Continental GT3. With regard to the German firm, two of its GT3s will be entered in the Pro class, while one will compete for honors in the Pro-Am Cup and another in the Am Cup. the two McLaren are divided between the Pro category and the Pro-Am Cup, Meanwhile he CMR’s Bentley # 107 will compete with the goal of winning the Silver Cup.

3 tips to avoid damaging the iron on your hair