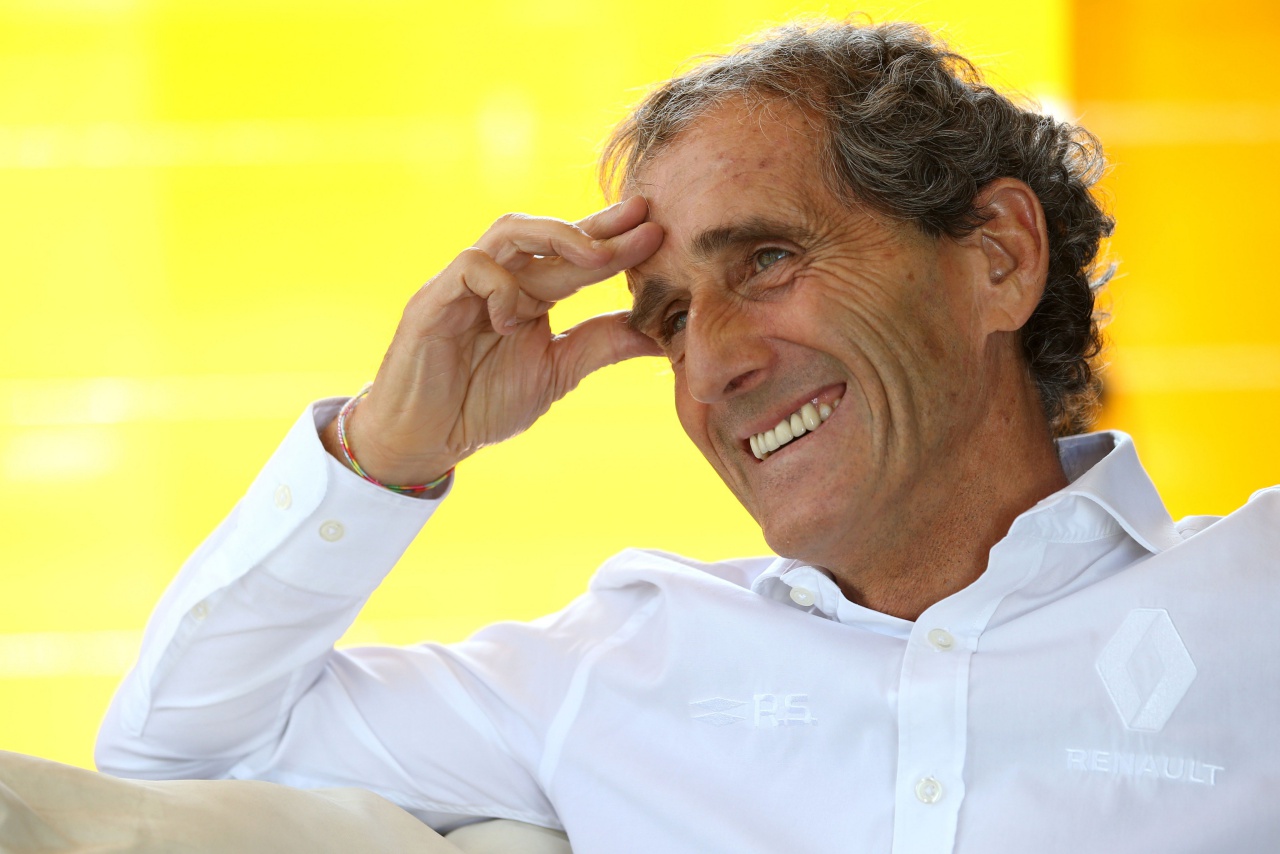 Immersed in a profound restructuring of their team management system in the offices, at Alpine they are preparing to approach the 2022 season with a new board different from the one they presented in their first full year in Formula 1.

Alpine’s first season as a 100% official team in Formula 1 left the French team as fifth place in the constructors’ championship, ahead of an AlphaTauri that did not know how to take advantage of its strengths at the moment of truth and an Aston Martin that doubled in points.

Consolidating itself as the best team in the middle of the grid was the firm objective of those led by Fernando Alonso on the track, tenth best driver according to the classification, with a victory at the Hungaroring at the hands of Esteban Ocon after a Herculean defense of the #14 against Lewis Hamilton and a podium finish for the Asturian in Qatar that served to boost the morale of the mechanics.

When it comes to team management, Alpine presented a different way of directing their team on their arrival in the top category of motorsport: a tricephaly formed by Laurent Rossi, Marcin Budkowski and Davide Brivio, a system that was recently damaged after Budkowski announced his departure from the French team with immediate effect in January.

With Rossi as the visible head in the Grand Prix, Alain Prost was in charge of executing his role as non-executive director, a role he rose to after fully devoting himself as a consultant and brand ambassador since Renault’s return as an official team in 2015.

Read:  All prices and range of the new Honda HR-V e: HEV with hybrid mechanics

However, the French four-time champion’s contract with Alpine was renewed year after year, and the inner core of the team has opted for not do it in the face of 2022, leading to this decision in the team’s second major outing in a matter of a week.

According to the information provided autosport, this movement is the step prior to the landing of Otmar Szafnauer in the Enstone team, accompanied, yes, by the sponsorship of BWT, which would increase the chances that the characteristic pink color once on the Racing Point car, later Aston Martin, would be inserted in Alpine’s 2022 car.

“We do not usually discuss the details of current commercial talks and contracts. Our full 2022 sponsorship portfolio will be featured at our car launch event next month», hinted a representative of Aston Martin after BWT has disappeared from its website in recent days.

The Silly Season is proving not to affect only the driver market, with the continuity of Lewis Hamilton as a Mercedes driver still in suspense, according to sources from the German team itself, with an Alpine in full restructuring waiting for the new generation of single-seaters to make its appearance on the asphalt.

Scorn reaffirms its launch for October 2022