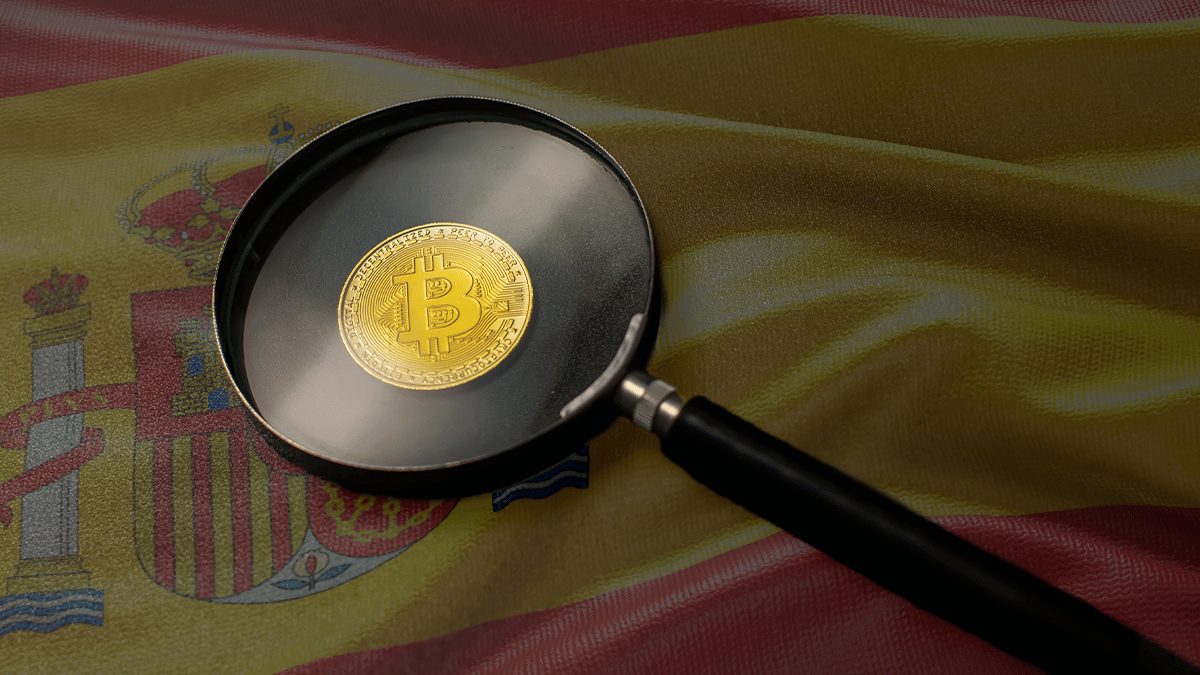 The Ministry of Finance of Spain recently released the draft of a Decree Law that focuses on bitcoins and other cryptocurrencies that its citizens have inside and outside of Spain. It is a document that generated many doubts, especially in specialists in the area.

Although the Decree Law of the General Regulations for the Development of the General Tax Law was proposed on June 17, it is still open to modifications that aim to further regulate the possession and operations of cryptocurrencies.

This is a proposed modification to the regulations made known at the beginning of the year, when the regulator issued the order to citizens to report on the cryptocurrencies they have abroad. A requirement that will be framed in a new tax return model, called 721, as reported by CriptoNoticias.

Likewise, they must notify the amount of bitcoin or cryptocurrencies that they have sent and received in the fiscal year, as well as their value in euros, calculated as of December 31, indicates the document.

In addition, the date of initial registration on the platform, date of the operation, associated public key, as well as associated fees and expenses. The proposed new model would have to be delivered from January 1 to March 31 of the following year. If the draft is approved, these periods will come into effect in 2023.

For their part, the platforms that operate with cryptocurrencies must notify the operations carried out by their users, together with the exchange, acquisition or transfer of virtual currenciesand the charges and payments made with them.

Questions raised by the proposal

Based on the draft presented by the Spanish regulator, the lawyer Cristina Carrascosa, cryptocurrency specialist, express have “several doubts” and imagines that the same thing happens to all his colleagues.

The first question that is asked is, “How am I going to know, as a taxpayer, if the exchange in which I have deposited my cryptocurrencies complies with the regulations of the regulator, and therefore excludes me from presenting 721?”

In this regard, it is noteworthy that the Spanish regulators established that a registry be opened for exchanges and platforms that wish to provide services in that country. In this sense, Carrascosa suggests that it is not possible to know when the company used complies with what is stipulated by the State.

It also asks: if you lose the status of holder of a part of your assets in crypto assets, but not the other, “Will I have to submit two 721s, or will the model already have this option enabled?”

Regarding these observations, the tax economist, José Antonio Bravo, qualified Carrascosa’s messages are masterful. “It was a great summary,” she commented. CriptoNoticias is waiting for the impressions requested from Bravo, regarding the draft of the Royal Decree.