Project Dragon, the ambitious IO Interactive exclusive for Xbox, would arrive in 2025 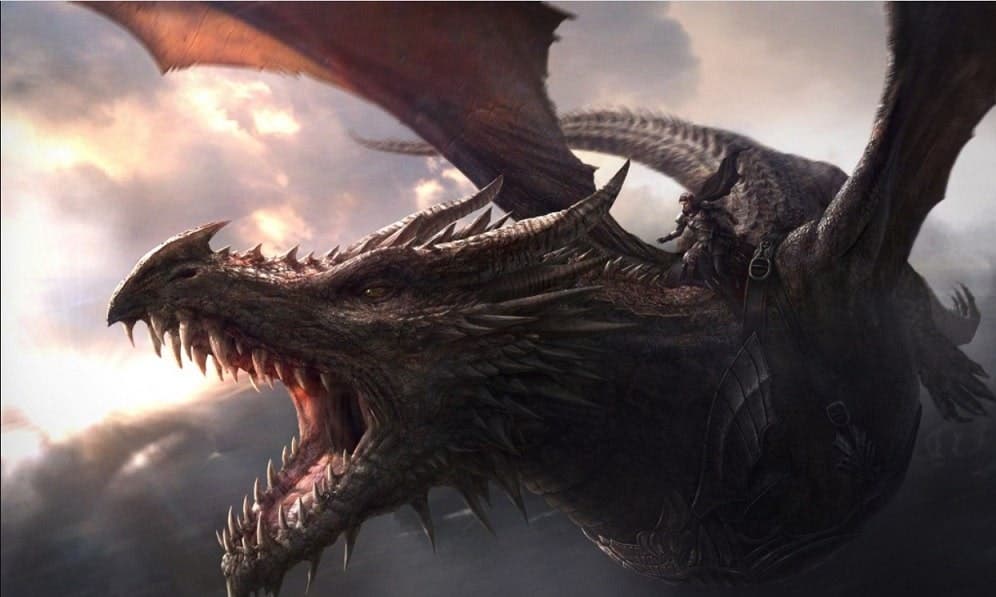 Much has been rumored about the ambitious and long-awaited game from IO Interactive, which would be one of the biggest MMORPGs, with renewed mechanics to focus on the player’s experience. Recently, it has been revealed that Project Dragon, the ambitious exclusive for Xbox, would arrive in 2025, having to wait a long time to see the new project.

Through its Annual Report 2021/2022, I.O.Interactive has shared the details about this and other projects that it has for the future, such as the also expected Project 007. In the report share the earnings they have had and what their alliance with Xbox Game Pass has meantbut unfortunately the news about the releases of the games also appears.

Index hide
1 Project Dragon, the ambitious IO Interactive exclusive for Xbox, would arrive in 2025
1.1 Xbox adds new installation options depending on the type of game or application

Project Dragon, the ambitious IO Interactive exclusive for Xbox, would arrive in 2025

As we can see in the screenshots, everything seems to indicate that the expected Project Dragon would not arrive before 2025, there is still a long way to go before they show images of the game, as it is at the beginning of the development period. Along with the above, There have also been signs that could indicate the same fate for Project 007, would be planned for the same year.

Read:  An Elden Ring dataminer reveals an interesting secret of the game

Undoubtedly discouraging news for gamers hoping to see something of the fantastic Project Dragon soon, which looked really cool. We will have to wait to see in action one of the games that attracted the most attention when it was presentedwith thousands of eager players waiting for new news.