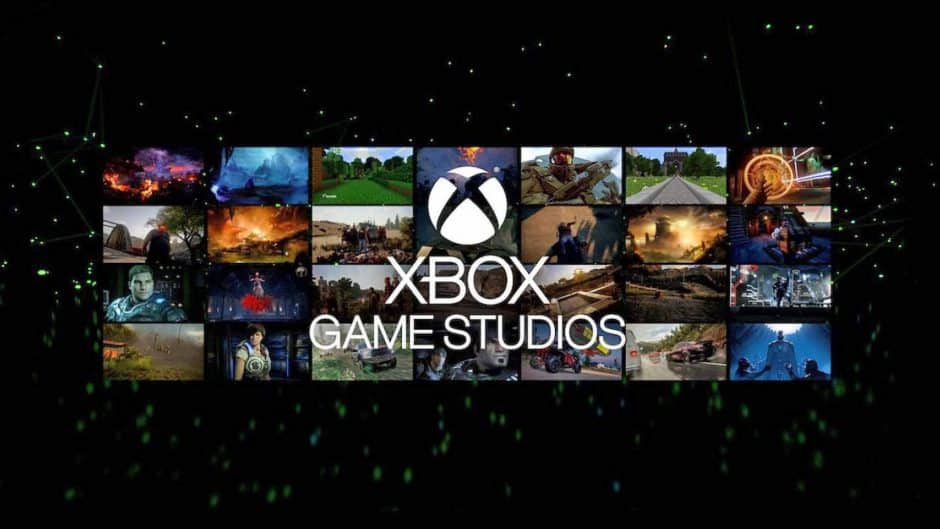 Project Belfry and Pentiment are two of the Xbox exclusives that could arrive this year. Although 2022 has just begun, there are many expectations that fans have in the Microsoft catalog for this year. Along with exclusives such as Starfield or Redfall and others that aim to be temporary, such as Scorn or Stalker 2, it is expected that over the course of these months Microsoft will reveal more details of the projects it has underway. Such would be the case for Forza Motorsport, which could land on Xbox Series X | S and PC a year after Forza Horizon 5 or Hellblade 2, although it is likely that the Ninja Theory project will take a little longer to launch.

Project Belfry and Pentiment, two Xbox Series X exclusives that would arrive in 2022

“Starfield and Redfall are confirmed. Obviously, there are more. Forza Motorsport, As Dusk Falls, Deathloop, Projeto Pentiment, Projeto Belfry, Age of Empires IV Console, Goldeneye… we can all launch this year.” pic.twitter.com/UNElgYFkPf

However, the ones that may reach the Xbox and PC ecosystem this year would be Project Belfry and Pentiment. Project Belfry is the new game from the creators of The Banner Saga, which would be a definitive exclusive to Xbox Game Studios and whose first details have been revealed recently by well-known insider Jeff Grubb. We could also enjoy Pentiment; new Obsidian Entertainment project that would take us to Medieval Europe, where we would have to investigate a murder while facing the Inquisition. Both titles would offer RPG proposals although somewhat different, Project Belfry being a title that would offer an interconnected world and the possibility of making settlements in different parts of it and Pentiment something similar to Disco Elysium, more focused on the narrative than on the playable elements.

Read:  the fashion of televisions with integrated consoles that lasted 30 years and disappeared never to return

As both Grubb himself and insider Klobrille have revealed, the two games would arrive on Xbox Series X | S and PC this year. Do you want them?