Bullfrag
Home Technology Gaming Project 007 would be a third-person game, according to a job offer 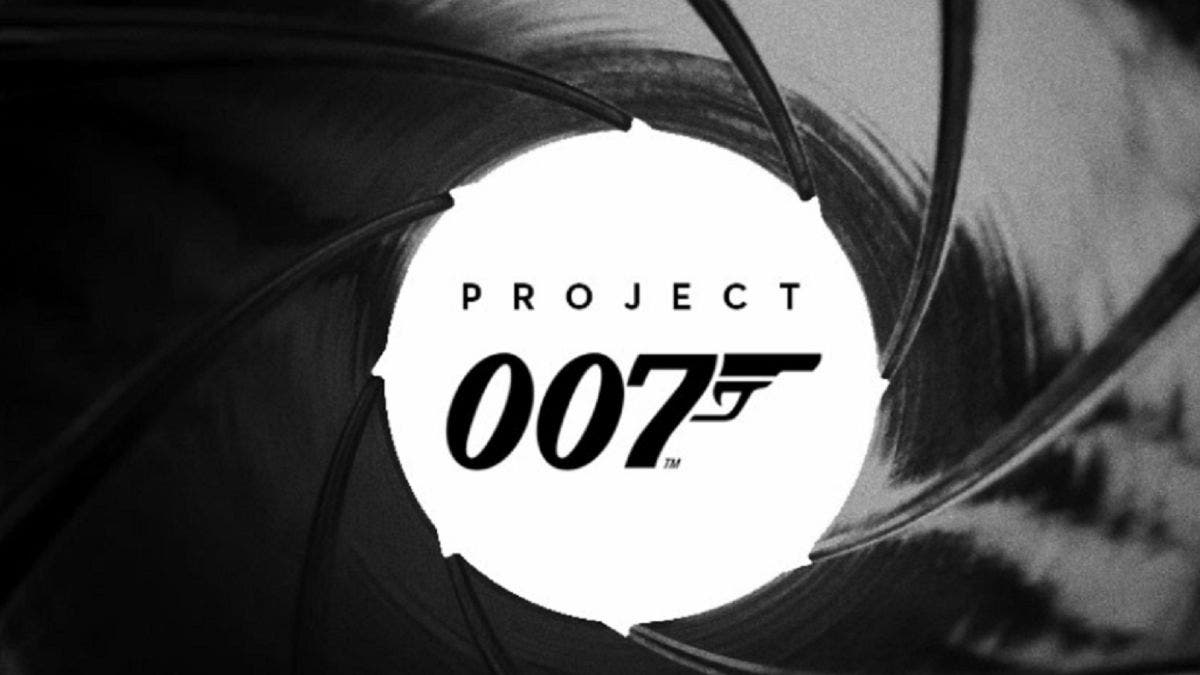 Earlier this year, IO Interactive launched Hitman 3, reaping great success both commercially and critically. A consensus seems to have been reached that this third installment is the best of the entire saga and, therefore, the Danish company is experiencing a sweet moment. So much so that a few months ago they announced their own James Bond game and now we know more details. And it is that until now known as Project 007 would be a third person game, according to a job offer. So pick up the Gamespot portal, which offers news about a work that we know very little about at the moment, at least officially.

The aforementioned job offer requires a artificial intelligence programmer, being one of the aspects sought to have experience in “third person action games”. It is not surprising that Project 007 is a third person video game given the experience that IO Interactive has with this perspective thanks to the Hitman franchise, fully contrasted at the highest level. What we did know about this James Bond game is that it will feature a original story, far from the most recent films and that will surely try to start the plot by explaining how Bond achieved his status as Agent 00.

To help with this project and all the others that the ambitious IO Interactive has underway, the Danish company recently opened a I study in Barcelona, which will allow them to continue expanding their influence and making better games. In the meantime, remember that Hitman 3 is now available on Xbox Series X | S, Xbox One and other platforms and that IO has not stopped working on post launch content to satisfy the desire for more contracts and challenges to fans of Agent 47.