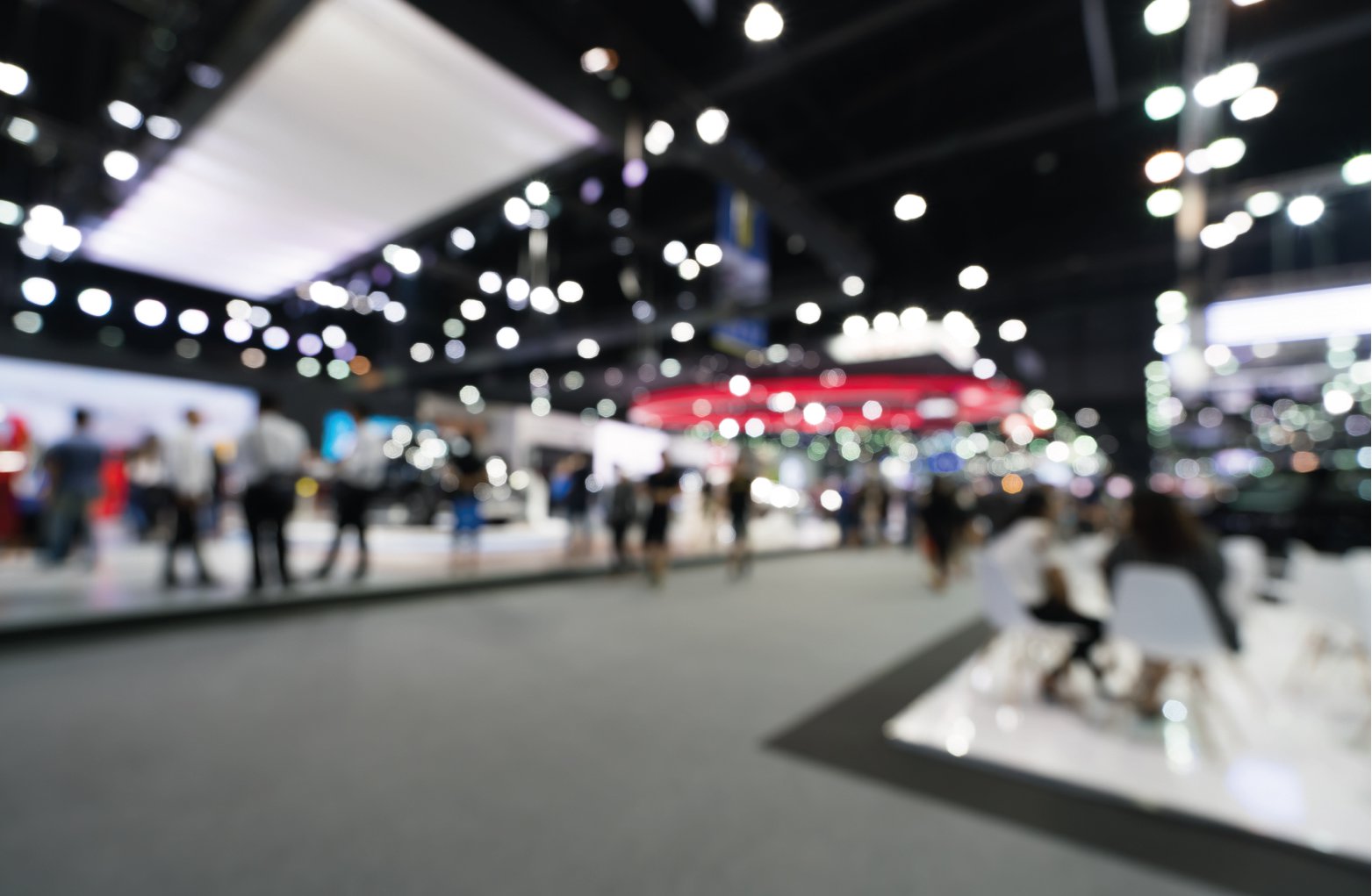 It is no secret to anyone that the entertainment world was one of the hardest hit in the midst of the pandemic. The issue goes beyond event cancellation and industry declining revenue. Right now firms such as Ocesa or Ticketmaster now face fines from the Federal Consumer Prosecutor’s Office (Profeco) same that has presented more than three dozen fines to various entertainment firms.

According to what was reported by various media, Profeco imposed 33 fines against individuals and companies that provide entertainment services during the first six months of this year.

In a specific way, it was announced that the 33 fines have been imposed for an amount of 211 thousand 500 pesos, due to alleged breaches of agreements.

The company with the highest number of complaints was SuperBoletos Monterrey with 37, followed by Ras Entertainment with 22, Banquets CK that added 13 and Eticket or ETK Boletos that reached 12.

Regarding Ticketmaster, it obtained nine complaints, Ocesa five and Bella Tickets were left with four complaints.

The expert is that the largest number of complaints went to the businessman and politician from Guanajuato, César Larrondo Díaz, who received 253 complaints, which translated into 54 percent of the total and involved three mutations for 5,000 pesos.

Read:  Nike gave its employees a week off to "de-stress"

Only at the end of last year, estimates provided by Pollstar, indicated that the live events industry recorded losses in revenue of more than 30 billion dollars throughout the past year due to the measures that came with the pandemic caused by the coronavirus.

The aforementioned specialized publication said that for this last year, it was predicted that the industry would reach a net of 12 thousand 200 million dollars; However, this did not happen and instead there were losses of 9,700 million dollars.

With this in mind, he explained that the projected figure of $ 30 billion in losses includes “unreported events, ancillary income including sponsorships, ticket office, concessions, merchandise, transportation, restaurants, hotels, and other economic activities related to the events in alive”.