Bullfrag
Home Technology Gaming Pro Evolution Soccer will be from now on eFootball, it will be... 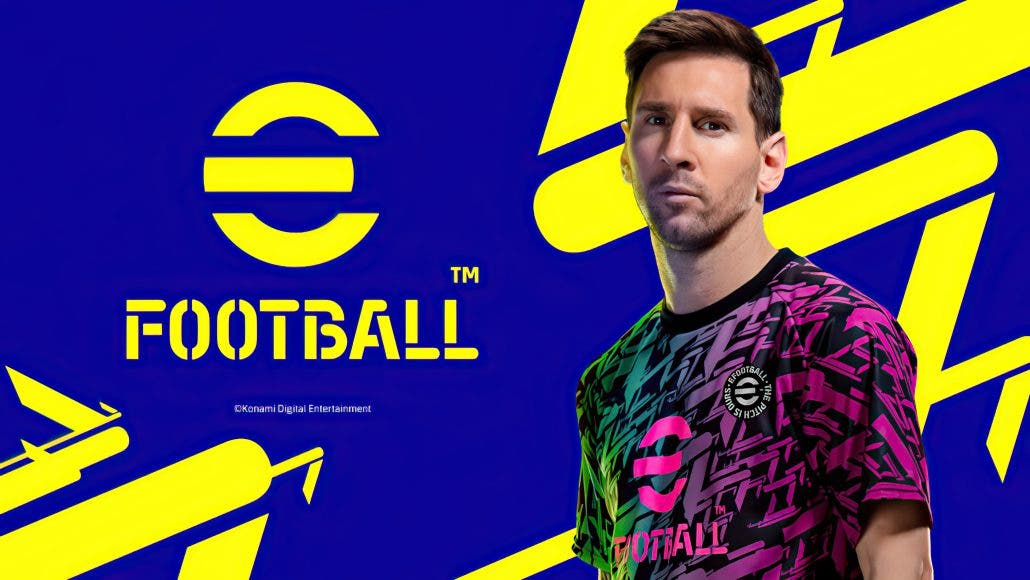 Previously, various rumors had circulated that suggested that the next Pro Evolution Soccer could be free to play, thus joining titles from the Fortnite cut. Today, Konami announced that Pro Evolution Soccer will be from now on eFootball, this title will be free to play and, instead of receiving new titles at full price annually, it will work by receiving regular content updates.

In addition, Seitaro Kimura, producer of eFootball at Konami, has confirmed that in this case the title it will work using the Unreal Engine. You can check out the trailer for the title here, featuring players like Messi, Neymar, Iniesta or Piqué.

Get to know all the news about FIFA 22 gameplay

In addition, as commented from Konami, the game will make use of a new technology called «Motion Matching», which promises to represent the enormous range of movements that real players perform on the field, selecting in real time the most appropriate at all times. Overall, this technology should greatly improve the quantity and quality of animations made by players.

Pro Evolution Soccer will be from now on eFootball, it will be free to play and will receive annual updates

There is no doubt that there are many aspects of this new title that show promise for the future of sports games, although it will be necessary to wait for its release to be able to judge it. eFootball It will be available exclusively in digital format early next Fall. It is scheduled for initial arrival on Xbox One, Xbox Series X / S, Playstation 4, Playstation 5, Windows 10 and Steam, later it is planned to be released on devices with iOS and Android.